Home Guns Are You Guilty Of ‘Gunsplaining?’ 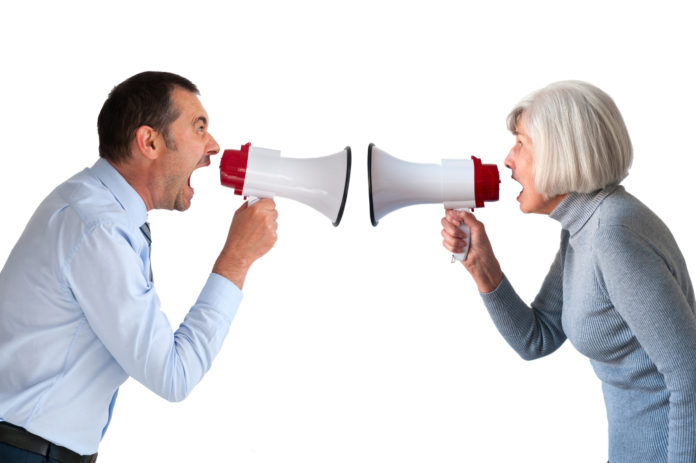 You’ve probably heard of the term “mansplaining.” In case you haven’t, mainsplaining is defined as verb meaning “to explain something to someone, characteristically by a man to woman, in a manner regarded as condescending or patronizing.”

Now, I think that we can agree that talking down to someone because of a difference in gender is obnoxious, and we shouldn’t do that.

But, now, two anti-gunner columnists are applying that idea to the NRA and complaining that the NRA is bullying them by “gunsplaining.”

No, I’m not making this up.

The NRA and its allies use jargon to bully gun-control supporters.

While debating the merits of various gun-control proposals, Second Amendment enthusiasts often diminish, or outright dismiss their views if they use imprecise firearms terminology.

He then said, “Like mansplaining, it’s less about adding to the discourse than smothering it.” Then, a guy named Zack Beauchamp from Vox tweeted,

Of course, what these anti-gun ignoramuses don’t understand is that you can’t have a clear discussion about a topic to actually discuss solutions if you aren’t actually talking about the same thing.

Beauchamp then further muddies the waters of the discussion because, unlike heroin, guns can be used in beneficial ways such as to both scare away attackers and to stop an attacker from committing a crime such as assault or murder. Is there actually any way that heroin can be used in a beneficial manner? Not that I’m aware of.

So, yeah, I’m guilty of gunsplaining to anti-gunners, and I’m completely unapologetic about it. If they want have a discussion about guns, then I want to have a discussion instead of two people talking at each other. If they don’t know what they are talking about, then we don’t have any way of knowing what they really mean.

That isn’t elitism. That isn’t bullying. It’s called knowing what you are talking about, and, when you have discussions like this, your choice of words do matter.