Home Guns Should Exercising Your 2nd Amendment Rights Be Mandatory? 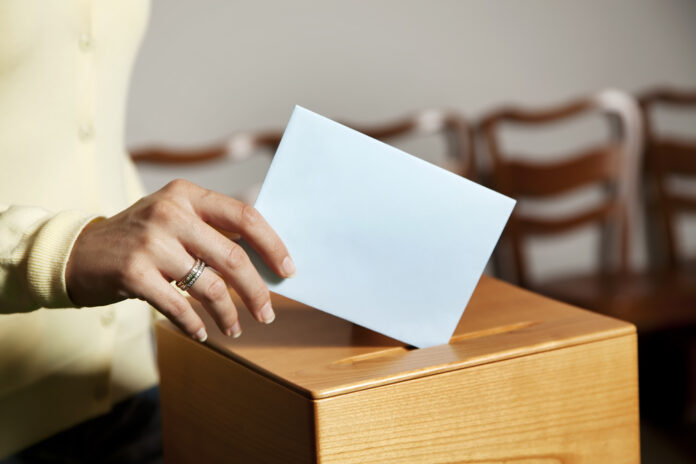 A Connecticut Democrat made a very unusual proposal within the past week (at the time of this writing). In fact, it’s downright extraordinary.

Specifically, Connecticut state Senator Will Haskell has submitted Proposed Bill No. 180 which would require everyone who is registered to vote in Connecticut to be required to vote in every election, pay a $20 fine for not voting in an election, or explain why they did not vote in that election. And, yes, there are only a few “valid” reasons for not voting in the proposed bill: “travel, illness, conscientious objection or such other reason as the Secretary may prescribe.”

You’ll notice that not voting because you believe rampant election fraud makes your vote irrelevant and, thus, a waste of your time, gas to get there, and income (if you have to take time away from work or your business to vote). Also, it’s worth noting that forcing people to vote is a favorite tactic of totalitarian regimes to give their elections the image of legitimacy even though those regimes rigged the elections to get the results that the rulers want. Whatever your thoughts on whether voter fraud occurred, it’s a perfectly logical reason for someone not to vote if they believe fraud is occurring on any significant scale, but this bill would penalize a person for not doing what that person views as an essentially pointless activity. The penalty would add insult to injury.

On the other hand, though, there could be an upside to forcing people to exercise their Constitutional rights. Not that I think that Senator Haskell really wants anyone to exercise any of their rights from the Bill of Rights, mind you.

What’s that upside? Carl Bussjaeger has these thoughts:

I think we should institute fines for anyone not exercising all of their Constitutionally protected rights.

A fine of $20 per year for not exercising the right to keep and bear arms is in order.

Of course, as in voting, no record of how one exercised that right could be maintained; no record of who you voted for, no firearm registration.

Hmm… and if we can vote by mail, then we should be able to buy guns by mail again. I think Haskell is on to something here.

I’m personally of the opinion that people should not be prevented from exercising their Constitutional rights, nor should they be forced to exercise those same rights. But, hey, if a leftist wants to play that game and if we have to play by their rules (because they were able to pass the stupid law), then we should use their tactics against them and force exercising the Second Amendment if we force people to vote.

The upside is potentially so big on this issue that I almost hope that this bill gets passed and, then, turned on anti-gunners in this manner. That irony would truly be a sweet thing.

P.S. Speaking of exercising your Constitutional rights, if you’re looking at practical information about carrying concealed, then you may wish to watch the video series below.