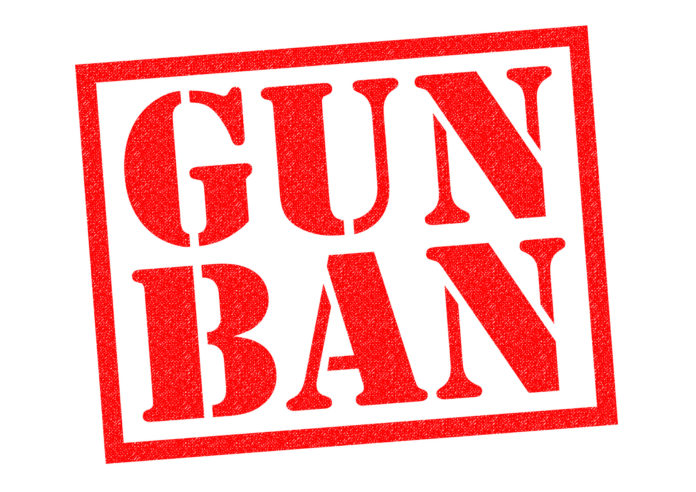 Anti-gunners love to trot out Australia as an example of what they say works: gun bans. You hear over-and-over how Australia is now a safer place due to gun bans and that mass shootings don’t happen there because bad people can’t get their hands on guns.

This would be nice and all if it were true. Unfortunately, however, it isn’t.

While Australia has gun bans in place, evil people still are able to get their hands on firearms and do terrible things. Natalie Wolfe and Benedict Brook write,

The bodies of two adults were found outside close to a shed that had been converted into a residence, while five were discovered inside. All the victims appeared to have gunshot wounds, said police.

This horrible situation, which is being treated as a murder suicide “is the worst mass shooting since the Port Arthur massacre of 1996 when 35 people died and 23 were seriously injured.”

The thing that anti-gunners don’t seem to realize (or want to admit) is that a legal, responsible gun owner (which the overwhelming majority are) with their firearm on them at the time of this incident could have stopped this tragedy or, at least, prevented as many people from dying.

But anti-gunners can’t seem to get it through their heads that, sometimes, to stop someone evil, you have to do something which would be unacceptable in any other situation: you have to shoot the aggressor. It’s an unpleasant reality of life, but it’s a reality that anti-gunners don’t want to face.

Is This Government Trying To EXTORT Free Guns From Americans?