Home Gear Is This Ammo Really The Threat That Anti-Gunners Say It Is? 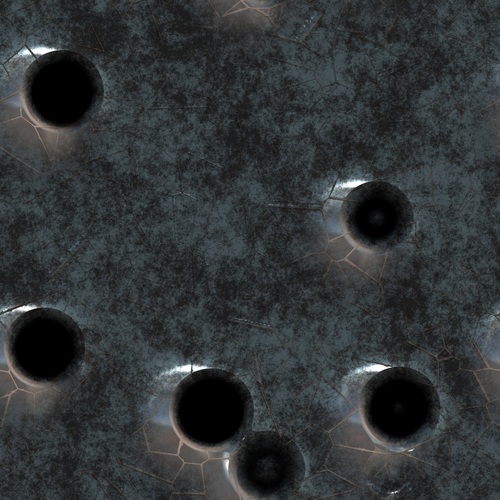 Listening to the mainstream media and many in Hollywood lecturing Americans about the “need” for “common sense gun control,” you might think that all that they are concerned about is firearms.

There’s no question that firearms occupy a lot of time in those people’s heads (though they are clueless about guns), but other anti-gunners are scared out of their wits about a specific type of ammunition: Teflon coated bullets.

Why Teflon coated bullets? Well, the story goes that the original manufacturer of these bullets, KTW (who later turned over manufacturing to North American Ordinance Corporation) marketed a specially designed bullet to law enforcement for the purpose of penetrating auto glass and automobile bodies (made out of steel) when dealing with criminals. Luis Valdes writes that “[t]he Teflon was only applied to protect the barrel’s rifling, nothing more and nothing less.” These bullets were never intended for use to penetrate body armor which Valdes says wouldn’t stop regular ammunition at the time (body armor was much less effective at that time).

So, how did Teflon coated bullets become associated with the idea of “armor piercing rounds” and panicking ignorant people? Valdes writes,

But the gun control enthusiasts in the media caught wind of this and flogged the story, portraying a problem that never existed. They claimed the Teflon coating made them armor piercing and that via some kind of magic, it allowed the hardened slug to slip through the Kevlar fibers of the then-crappy vests that couldn’t stop a  9mm round, let alone a .357 Mag or .44 Mag. But it made a great story.

Hollywood go on board, going hardcore with their anti-gun message in Lethal Weapon 3. The plot centered around gangs that were getting machine guns and “armor piercing” ammunition which lead to a rash of LAPD cops being killed.

They went so far as to make fake ammunition boxes and market them similar to KTW packaging.

And, so, anti-gunners bought into the idea that Teflon coating made a round armor piercing including legislators in many states. According to Valdes, Teflon coated rounds are illegal in Alabama, Hawaii, Kansas, North Carolina, Oklahoma, Oregon, Pennsylvania, South Carolina, and Virginia.

And, so, we have laws in place based upon hysteria and false information promoted by an ignorant media. And it’s all based on a fallacy about the purpose of Teflon on the bullet.

It’s utterly ridiculous, but, sadly, that’s the level of “journalism” in our country these days.

Is This The Unknown Contender That You Should Pay Attention To In The Micro Compact Pistol Market? 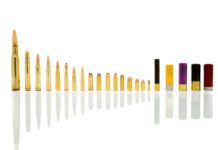 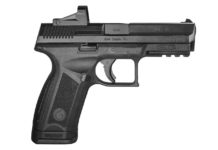