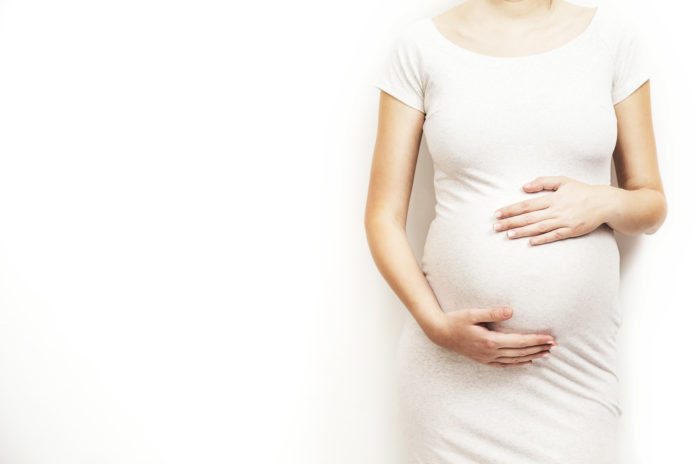 But the fact of the matter is that the story that you’re about to read is the type of story that happens all the time. And how do we know that they happen all the time? Because the overwhelming majority of gun owners in America are good decent people who look out for both their own families and for other people. Benjamin Brown tells us about this latest positive gun owner story:

A pregnant pizza driver was being beaten with a rifle by two teens in southwest Atlanta on Wednesday night when a nearby resident, who owned a gun, saw the incident and sprang into action, the Atlanta Journal-Constitution reported.

Dennis Madaris told the station he pulled out his weapon and told the suspects, “Drop the gun or I’ll drop you,” according to the station.

That’s when Madaris said the teens ditched the weapon and took off running.

It’s so good to actually see a news story that gives people an indication of what gun owners in America are really like.

Gun owners aren’t like those two punk kids beating up a pregnant woman (how much of a coward do you have to be to beat up a woman that’s pregnant?). No, gun owners are like Madaris who went out of his way to help this lady and may have saved both her life and the life of her unborn child.

You would think that, if the mainstream media were interested in the truth, they would make Madaris out to be the hero that he is. But they don’t want that. They don’t want the truth. No, they just want to paint us as the bad guys even though we’re often the very people that save other people’s lives. All because we had the foresight and backbone to be ready to do the unpleasant thing if it needs to be done to save lives.