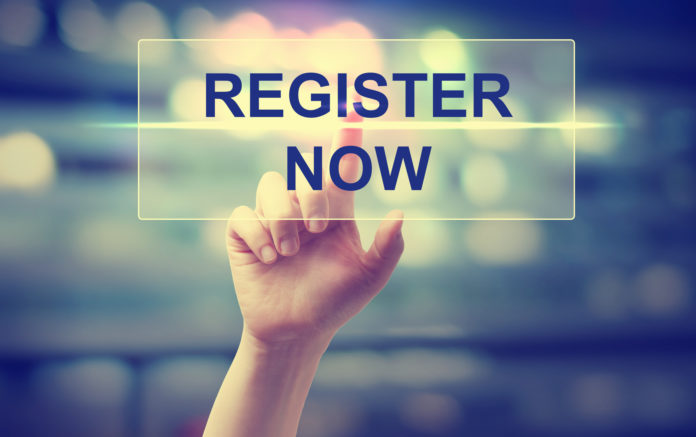 Anti-gunners have a reputation for being unyielding and uncompromising on their positions, which is sad because they like to hold themselves up as the rational side in the gun control debate, and that simply isn’t the case.

It’s worse, though, when gun control advocates have control of the legal system to enforce what they want. And, the way that they go about it, you might think that they actually make compliance difficult simply so they can harass gun owners some more (hat tip to here for the lead). Molly Prince gives an example of this on June 30th of this year (2018):

As the deadline looms for California gun owners to register their firearms that have been re-classified as “assault weapons,” the registration system has been crashing, preventing compliance with the law if the site is not fixed.

But wait, it gets better. The State of California is demanding compliance or stiff legal penalties, but their site keeps crashing, making it difficult, if not impossible, for gun owners to comply with the law. So, what does the state do? Again, from Prince:

The State of California Department of Justice acknowledged the issues processing applications. Rather than extending the deadline, the Office of the Attorney General advised troubleshooting.

That’s right, they are suggesting that the person who can’t register through the state’s website should troubleshoot their own computer and internet connection. It’s the same type of thing as telling your friend to restart their cell phone so that they can call you when the problem is that your cell phone batter is dead. It’s simply not going to work because the problem isn’t with their cell phone.

This is such convoluted logic on the part of the State of California that it can make you think that the state is deliberately trying to make it difficult to register your firearms so that they can harass you and arrest you later.

And maybe that is exactly the point. They aren’t known for being friendly to gun owners, after all.

This is just another example of stupid gun control logic and government bureaucracy in action.