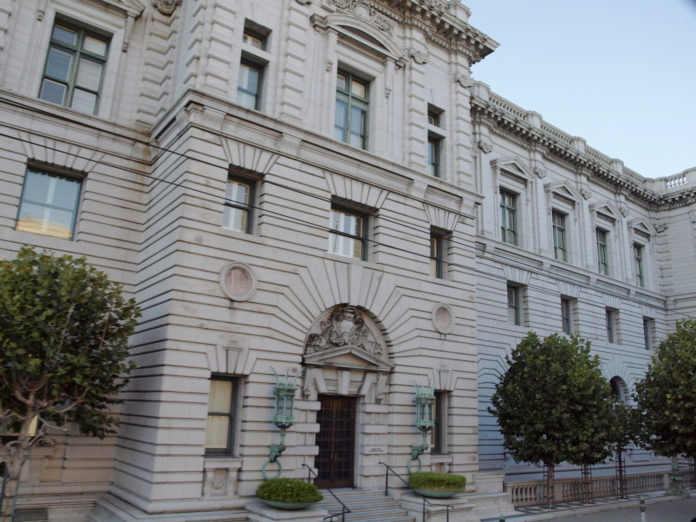 But a recent ruling by that very court is a complete shock to gun rights advocates because the court seemed to actually have its head screwed on straight when it made this ruling. Justin Wise gives us the details:

A federal appeals court on Tuesday ruled that the Constitution’s Second Amendment grants people the right to openly carry a gun in public for self-defense.

The 9th U.S. Circuit Court of Appeals made the ruling while rejecting a claim from Hawaii officials that the right should only apply to guns kept at home.

The ruling was issued by a three-judge panel on the court and came about a year after the Supreme Court decided not to rule on the case.

Two of the three judges on the 9th Circuit voted to reverse a decision by the U.S. District Court in Hawaii that said officials did not infringe on the rights of George Young — the plaintiff who was twice denied a permit to carry a gun in public.

“We do not take lightly the problem of gun violence,” Judge Diarmuid O’Scannlain wrote in Tuesday’s ruling. “But, for better or for worse, the Second Amendment does protect a right to carry a firearm in public for self-defense.”

I will admit to being floored by this decision. After all, this is the same court that in 2016 ruled in favor of upholding a California law requiring a person “to show a good reason before they can get a license to carry a concealed handgun.”

So, the Ninth Circuit Court of Appeals upholding open carry in a state with a history of anti-gun policies (Hawaii) is exciting news for gun rights advocates because it’s a ruling that can be used to support gun rights in other court cases across the country.

Hopefully, we are starting to see a trend in which the courts will actually do their job of judging whether laws are Constitutional (as gun rights is) or not instead of implementing legislation from the judge’s chair.