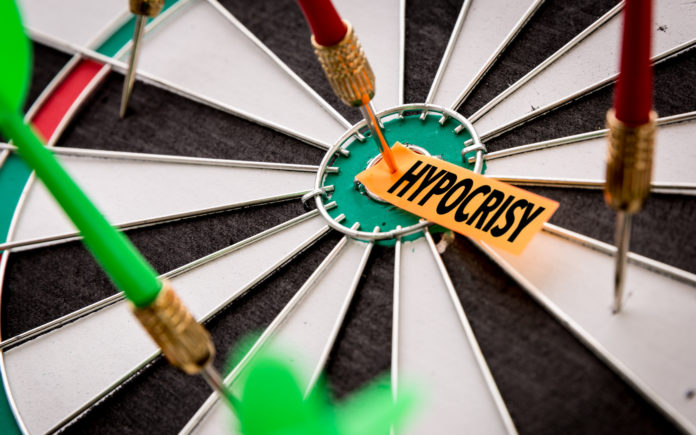 There is an old saying that people tend to protest against things that they themselves secretly want to do. That certainly seems to be the case with many politicians. Just take a look at the public record for their scandals.

Whether it is writing bad checks, cheating on their spouses, suspicious business deals that would have probably caused legal action for anyone else, politicians have a habit of criticizing the very thing that they are doing in their own offices.

And that certainly seems to be the case for former Congressional candidate Kellie Collins who ran on a anti-gun platform. Unfortunately, in Collins case, her desire to have “‘responsible’ gun regulation” seems to have been an attempt to keep her from getting her own hands on a firearm. Rachel Blevins gives us the unfortunate details:

A former congressional candidate who promised to fight for strict gun control laws has now been charged with murder for shooting and killing her former campaign manager after his body was found in her apartment.

One year ago, Kellie Collins, 30, was vying for the votes of residents in Georgia’s 10thcongressional district. Now, she is facing charges of murder and grand larceny. The case against her surrounds the death of Curtis Cain, 41, a vital member of her campaign who was also reportedly her husband.

According to a report from WRDW-TV, the Aiken County Coroner confirmed that Collins and Cain were married, and “Collins was made the sole beneficiary of his insurance just a few weeks prior to Cain’s death.”

This is just another incident in which a politician has a do-as-I-say-not-as-I-do attitude about their policies. In Collins case, that policy had to do with access to guns and gun violence. Sadly, for her husband, Collins really was the person who should not have been able to get her hands on a firearm because it appears that she was the criminal who would use it.