Home Guns Is This The Ultimate Patriotic Rifle? 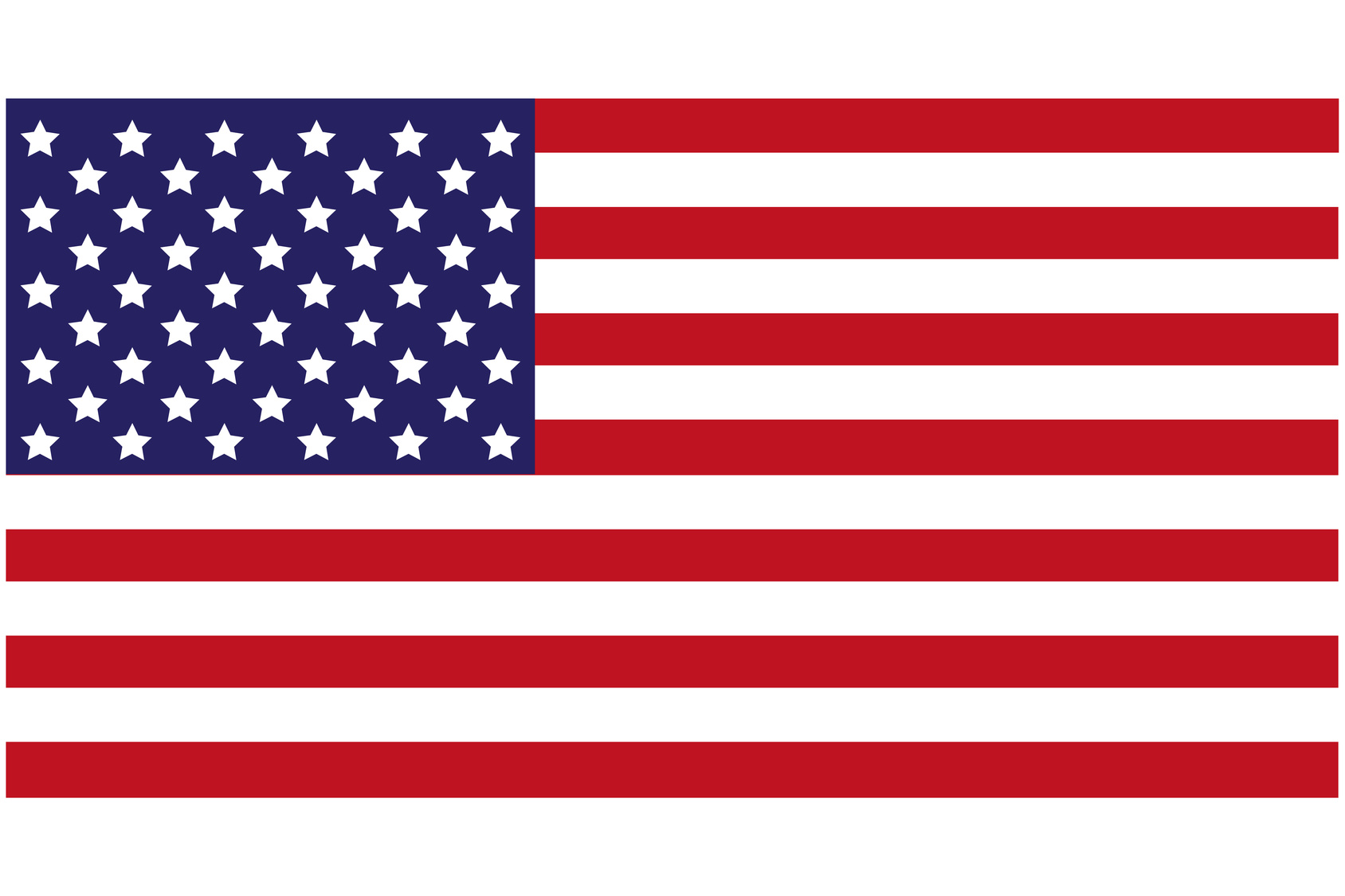 Many gun owners are extremely patriotic people. They love their country, and they want the world to know it. With that in mind, our especially patriotic readers may want to consider a specific weapon for their next purchase. And not just for patriotic reasons.

The weapon is the is the Just Right (JR) American Flag Carbine which is a pistol-caliber AR-15-style carbine. That would be interesting enough, but the gun’s colors? You guessed it: red, white, and blue.

Now, if you’re not familiar with a pistol-caliber carbine and why you may want to consider this type of weapon for your next purchase, gunsandammo.com gives a straight-forward overview:

Pistol-caliber carbines are nothing new. In fact, they’ve been around since the 19th century. The obvious advantage of such firearms is that they are more easily wielded than longer rifles chambered in more traditional calibers and much lighter recoiling. Thanks to the longer barrel, longer sight radius, cheekweld and shoulder mount, carbines are far more accurate than a handgun chambered for the same cartridge. In addition, the increased velocity generated by the rifle’s longer barrel can extend the effective range of the round. Then there’s the convenience of being able to shoot the same ammunition from a rifle as from a pistol.

JR Carbines are offered in 9mm, .40 S&W, and .45 ACP and can be converted from one to another with the purchase of a conversion kit. Additionally, the bolt handle and the cartridge eject can be set for the left side of the weapon for those who shoot left-handed.

At 6.5 pounds and 30 1/4 to 33 1/2 inches of overall length, depending on your preferences, this weapon is a comfortable weight and size, and the patriotic stylings will definitely turn heads.

So, if you’re looking for something a little out of the ordinary (and very patriotic) for your next firearm purchase, keep an eye out for the JR American Flag Carbine.