Home News Guess What Kills More People In This State Than Guns And Traffic... 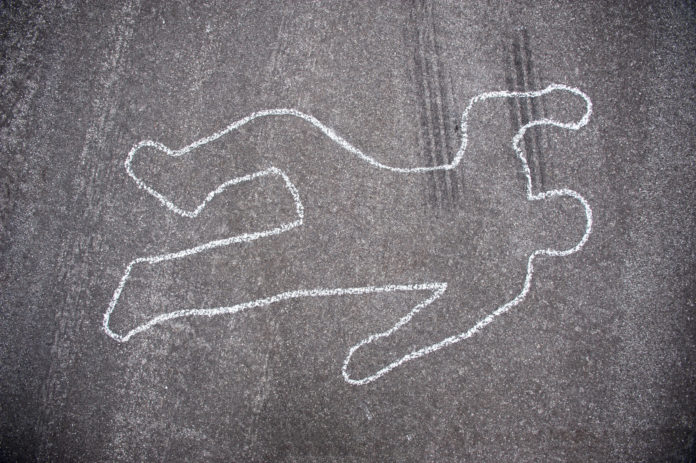 When people die for reasons other than simple old age after a long and good life, it is tragic. So, when you read statistics about what kills people, it’s natural to want to do something to prevent unnecessary deaths.

The problem, though, is that emotionalism about a subject can cause us to lose perspective. If people are really wanting to reduce the number of tragic, senseless deaths, then we need to know what is causing them and focus on the root causes of the issue.

Anti-gun activists would have you believe that the root cause of pretty much all senseless deaths is gun violence. But the numbers don’t bear that out. No, in fact, the numbers show other things are a much bigger cause of death than guns. For example, a recent study about the State of Michigan shows exactly that. A staff writer at television station WJMN writes,

A recent report from the Centers of Disease Control and Prevention (CDC) revealed in 2017 drug overdoses were responsible for the deaths of 2,662 Michiganders, more than the number of traffic and firearm deaths combined. The overdose deaths represent an 82 percent increase over five years and an eight percent jump from 2016.

And, yet, you can bet that anti-gunners are going to continue to focus on gun deaths instead of actually trying to prevent what is killing far more people. Why? Because like someone with OCD feels irrationally compelled to wash their hands over and over and over, hardcore anti-gunners feel compelled to rail against gun violence when the rest of the world is falling apart around them for other reasons.

In other words, they can’t see the forest for the trees.

Yes, gun deaths are tragic. Yes, we would like to see them reduced (which means keeping guns available to citizens for self-protection). But, maybe, anti-gunners’ focus and resources would do much more good in the world and save many more lives if they focused on reducing the number of drug overdoses.

Who knows? Considering how many gun deaths are linked to drum crime, maybe reducing drug usage might have the side effect of reducing gun deaths, too, without having to implement any anti-gun measures. That’s something that we can all support.