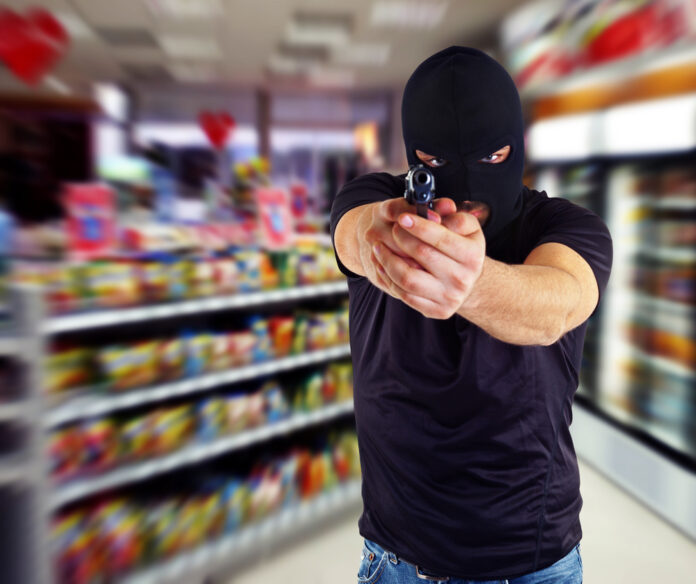 You would think that one of the things that we can all agree about is that it’s a good thing if action is taken that saves lives.

After all, don’t we all want fewer people injured and less deaths from shootings?

You would think so. Certainly, all of the gun owners that I know (I only associate with legal gun owners, not people that I know to be criminals) want to see fewer deaths caused by violence.

But, based on recent tweets from some of the preeminent anti-2A organizations, you have to wonder if that is what they really want. Oh, sure they keep telling us that they want gun control “for the kids” to protect them. If they’re being honest, that is a noble motivation (though, I disagree with their proposed “solutions”), but, after seeing these tweets, I really don’t think that’s the case.

Both of the tweets that we’re going to mention here are in reference to the recent Greenwood Park Mall attempted mass shooting. You can find out more details about this incident and the amazing 22 year old guy who stopped the active shooter using his pistol from over 40 yards away (yes, really) here.

For our first example, we’ll take a recent tweet (which has since been deleted) from Shannon Watts of Moms Demand Action. You’ll recall that this is an organization receiving a lot of support from anti-2A billionaire Michael Bloomberg. You can see the tweet below courtesy of our friends at Mom At Arms.

The first thing to note is that the young man who dealt with the active shooter was not carrying illegally. Constitutional carry was in place in his state (Indiana) at the time of the incident, so, he was perfectly legal.

Second, you have to ask, would Watts have rather that the active shooter kill more people instead of being stopped by a law-abiding citizen? Is Watts’s advocacy for gun control really about saving lives at all?

Our second tweet comes from Kris Brown, the director of the anti-2A Brady Campaign. At least Brown had the courage to leave her tweet up, so, you can see it below, but we’ll also include a screen shot (again, thanks to our friends at Mom At Arms) below the tweet in case Brown tries to make it go away later.

The first thing that I’d ask Brown is, if there hadn’t been an armed civilian willing to use it, clearly more people would have died. How does that make the armed civilian anything but a hero, the epitome of a good guy?

Second, doesn’t vigilantism imply that the young man who stopped the active shooter was there looking for violence? We have absolutely no evidence that he was there hoping to get involved in a fight, so, Brown is just being dishonest with that one.

And, third, does Brown wish that the armed civilian hadn’t been in that mall to be able to stop the active shooter? Because that sounds an awful lot like Brown wanting more people dead from gun shots.

And that’s their true colors shining through: anti-2A zealots want more people dead, just the opposite of what they claim.

RANTS THAT COULD CHANGE YOUR LIFE