Home Guns The Surprising Reason That This Person Shot A Gun For The First... 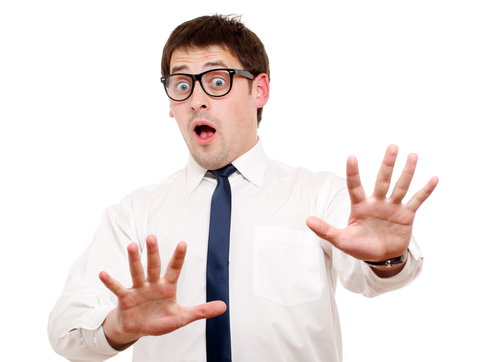 People shoot firearms for a variety of reasons. Typically, those reasons are things like they wanted to learn to protect themselves or their father took them hunting or some similar type of story.

However, occasionally, you’ll come across a different reason for a person to shoot a gun. In the case of David Yamane, though, he may have the most unexpected reason for shooting his first gun. He writes,

I’ve come a long way since then, both personally and professionally.

When I began my research on guns, I wanted to assuage the (legitimate) concerns of people in the gun culture about how they would be understood and portrayed by an outsider. Mas was good enough to write me a letter of introduction, which I sent to other gun trainers when I contacted them about observing their courses. I have never had anyone turn me down.

I know Mas’s endorsement helped me establish a reputation early on as someone who truly tries to live up to Spinoza’s ideal: “I have sedulously endeavored not to laugh at human actions, nor to lament them, nor to detest them, but to understand them.”

Frankly, anti-gunners could use to learn Yamane’s way of thinking. They would learn something both about themselves and also about self-defense and firearms.

Now, to be fair, Yamane said that he grew up with BB guns, so he knew that little bit about weapons, but, as he says it, there was a time when “any idea of shooting a real gun was out of the question. I was, quite frankly, afraid of guns. Even if I realized that ‘guns don’t kill people, people kill people,’ I didn’t have any access to guns, I didn’t know how they worked, and I didn’t have any need for them.”

Fortunately, he listened to a friend talking about gun training, and he decided to do that. It changed his life.

Now, if anti-gunners would simply open their minds to hear the truth about guns just like Yamane did, the world would be both a better and safer place.