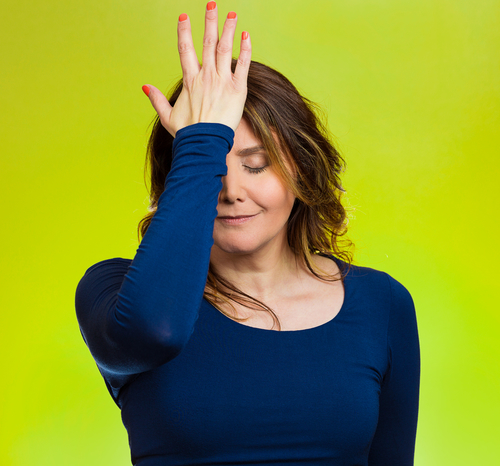 How do you know that you have an extreme anti-gun bias? When a movie showing a single defensive use of a gun is as offensive and dangerous to you as most horror movies.

I guess that is the bizarre world that we live in now because that is exactly what has happened. J.P. Johnston writes,

And now the MPAA [, the motion picture association of america, is another company censoring people]. Kids killing each other in “The Hunger Games” with swords and spears and killer bees? PG-13. A zombie witch in the “Suicide Squad” wearing a lacy bikini gets her heart ripped out in the finale? PG-13. But the faith-based action moving “The Reliant” which has no foul language, no nudity, no torture, no glamorized violence or gore or zombies or orc beheadings or anything near “R” rated violence?

What prompted the “R” rating? The MPAA’s explanation is vague and inconsistent, but most likely, a scene wherein a 12-year-old skillfully uses a handgun to defend his sister from the villain.

If you can’t compete in the marketplace of ideas, censorship is how you win.

Yes, that is what we’ve come to. Now, some people will undoubtedly think that this can’t be true. They will insist that “The Reliant” must have some kind of horrible graphic scene or be a bloodbath or be offensive in any number of other ways.

No, it’s only offensive because it doesn’t make guns look like evil things.

“My children and I viewed ‘The Reliant’ together and found it perfectly appropriate for family viewing. It deals with social issues in a meaningful way that is generally acceptable to children and adults alike. Unlike other movies, there is no nudity, sex, horror, profanity, innuendo, intoxication, blasphemy or racism in ‘The Reliant.’ There is more to dislike in the animated children’s movie ‘Captain Underpants’ than in ‘The Reliant.’”

You know that we live in a crazy, messed up world when self-defense is a worse idea than truly shocking or immoral footage in a movie. This is simply the MPAA trying to bury this movie because they don’t want it to be seen.

We should find and watch this movie and show the MPAA that we support gun rights and a positive depiction of gun usage in an ethical manner.

Did 1 State’s AG Just Commit A Criminal Act Against Legal...