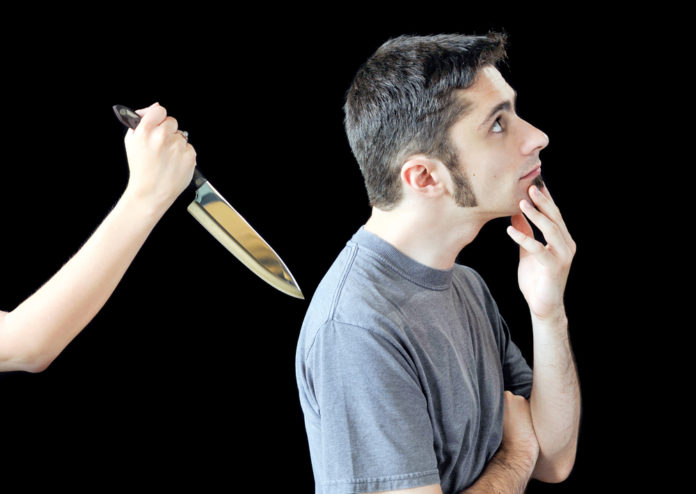 The U.S. Constitution. It’s a forgotten document. Or you would think so based upon some court rulings.

Take, for example, a recent ruling by the Seventh Circuit Court of Appeals. What did they do? They upheld a restriction on gun rights. Never mind the Constitution. Never mind reality and LOGIC. Dan Zimmerman gives us the infuriating details:

This is just the latest example of a lower court thumbing its nose at the Supreme Court’s Heller decision which specifically protects firearms in “common use.” The AR-15 is, of course, the most popular rifle in America with estimates of civilian owned AR platform ranging from about 15 million upwards. And that doesn’t include other covered guns such as AK’s and more.

Think about this for a minute. A lower court specifically goes against court precedent as laid out by a Supreme Court decision to try to legislate their own anti-gun views.

If that’s not an out-of-control activist court which needs to be impeached, I don’t know what is.

Of course, anti-gunners don’t really care about the law unless they can use it to push their own dangerous agenda. Only when they can use it for their own purposes do they even care what previous court precedent is.

And people wonder why America is so fractured politically when you have a group of people who are wiling to use double-standards like this in order to push dangerous agendas.

But they call us the fascists. Go figure.

What needs to happen now is that this court case needs to be appealed and, unlike the Fourth Circuit Court decision two years ago, the Supreme Court needs to hear this case and smack down this anti-Second Amendment ruling as the utterly ridiculous nonsense that it is.