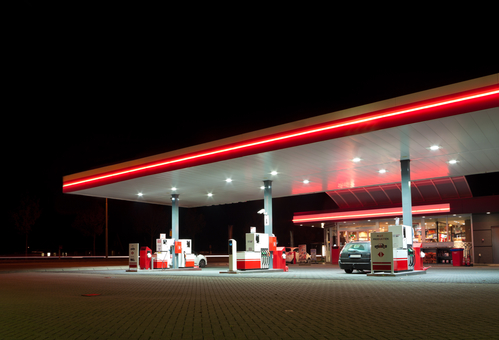 If you watch television news, it’s easy to find stories about robberies of gas stations and muggings at the gas pump. In fact, you don’t even have to look for them. They’ll find you.

But, if that is a concern for you, then maybe you should start shopping at QuikTrip gas stations if there is one near you. Why? Justin Ayer gives us the major points of the details. Ayer writes:

No, those are not typos. The gas station chain is really seeking to hire people who will carry a firearm at work and will pay them well for doing that, so, if you know a law-abiding gun owner looking for work, they may want to talk to QuikTrip.

Now, have no doubt, there will be anti-gunners protesting this move by QuikTrip once it becomes more widely known, but that doesn’t appear to be a concern of the company. They appear to know that the safety of both their employees and their customers is more important than the knee jerk panic reaction of anti-gunners.

Good for them. It makes me want to stop by a QuikTrip for a cup of coffee to support them, and so should you.

Did Kyle Rittenhouse Just Get His Own Video Game? Yes, Sort...