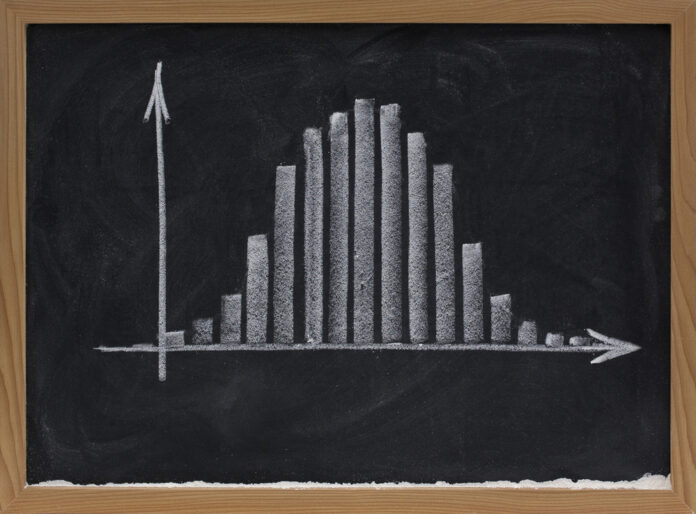 Statistics can be dangerous things especially in the hands of dishonest people.

And statistics are especially dangerous when used by anti-2A politicians. Why? Because of the rampant dishonesty when it comes to the interpretation of the data to put forth a narrative that the politician wants to push.

The problem is that, overwhelmingly, gun violence “research” is so flawed in its methodology (in how they gathered, compiled, and analyzed the data) that it is, basically, worthless, and it certainly does not say what anti-2A politicians so desperately want that “research” to say.

That’s, basically, what statistician Aaron Brown (who has impressive credentials) says. His evidence for that statement? A 2020 meta-study by the RAND corporation which reviewed 27,900 studies of the effect of gun control legislation. Out of those studies, how many were actually run with any rigor so as to provide information which might be even remotely useful? 123. That’s not a typo. Yes, only 0.4%.

And those 123 studies have been routinely misrepresented by anti-2A politicians to say things that the evidence doesn’t support (no surprise there, really). You can watch ReasonTV’s video on Brown’s viewpoints on this below.

Now, if you watched the video, you’ll remember that the 123 of the 27.900 studies that weren’t completely flawed in their methodology still had statistical flaws. What kind of flaws? ReasonTV’s description for the video above puts it this way:

We took a look at the significance of the 123 rigorous empirical studies and what they actually say about the efficacy of gun control laws.

The answer: nothing. The 123 studies that met RAND’s criteria may have been the best of the 27,900 that were analyzed, but they still had serious statistical defects, such as a lack of controls, too many parameters or hypotheses for the data, undisclosed data, erroneous data, misspecified models, and other problems.

So, no matter what anti-2A politicians and their lapdogs in the legacy media keep saying, the truth is that anti-gun “research” does not show that gun control reduces deaths or decreases violence. The “research” doesn’t tell us much, if any, useful information at all because anti-2A “researchers” appear to be more concerned about promoting their narrative than the truth.