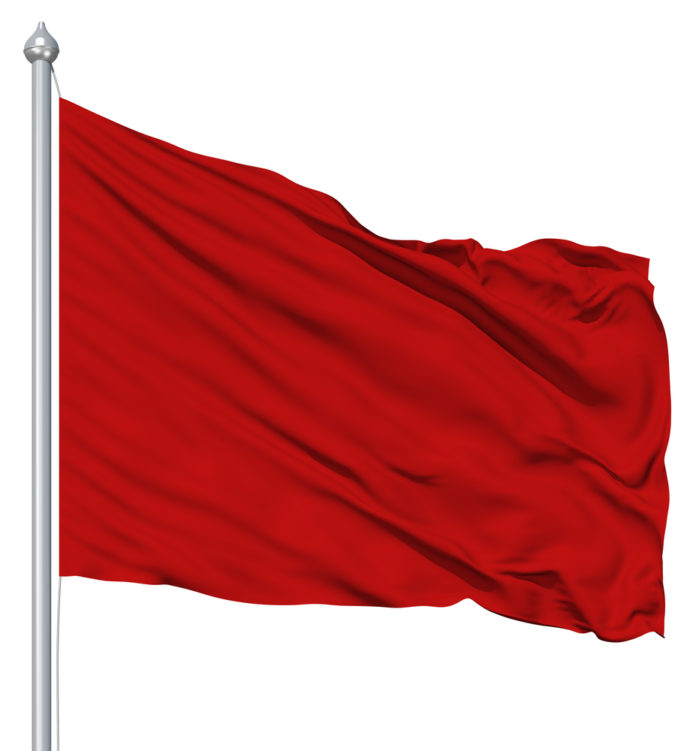 Red flag laws. The term immediately turns the stomach of pro gun people, and understandably so. After all, if your guns can be taken from you simply based on some snowflake’s accusation, then you have to depend on a hostile government to protect your family. That simply doesn’t work well.

Sadly, though, one state has taken red flag laws to the extreme. Matt Agorist writes,

Colorado just became the 15th state to pass such a [gun control] law and if it is signed by the governor—which it will be—Colorado citizens will be subject to laws which allow their guns to be seized without them having any say in it whatsoever.

Citizens who are targeted by the law will be deemed guilty first and only after their guns are taken, will they have a chance to defend themselves in court. This is the de facto removal of due process.

As Reuters reports, under the legislation, a family member or law enforcement officer could petition a judge to seize firearms from a person they think is a threat to themselves or others. The judge could then hold a hearing without the targeted person being present and grant a temporary order for 14 days.

Under the fifth and fourteenth amendments, due process clauses are in place to act as a safeguard from arbitrary denial of life, liberty, or property by the government outside the sanction of law.

In spite of what officials and the media claim, when a person is stripped of their constitutional rights, albeit temporarily, without being given the chance to make their own case based on what can be entirely arbitrary accusations, this is the removal of due process. This is exactly what is happening in Colorado.

To put this simply, if someone has some kind of grudge against you for whatever reason, they can file a petition and have your guns taken away from you. All they have to do is make up whatever excuse that they think the judge will accept. As the NRA put it in a statement:

Unchallenged statements made by a petitioner before a judge … would be sufficient for law enforcement to enter that person’s home and confiscate their private property.

But this will all happen and a decision will be make about whether you actually have gun rights before you hear anything about this situation. And when you do hear something, it will be too late because that’s when the police will be knocking on your door to take your guns away from you.

The frustrating part about all of this is that not only do anti-gunners want to completely violate your 2nd Amendment rights, but that also want to deny reality. After all, we already have had situations where a red flag law did not prevent someone from getting a gun again and committing a crime.

The bottom line is that red flag laws don’t work and that they are simply harassment of law abiding citizens. We need to work to overturn every red flag law in this country. Our rights and our safety depend on it.