Home Guns Gun Control Is A Waste Of Time. Here’s Why 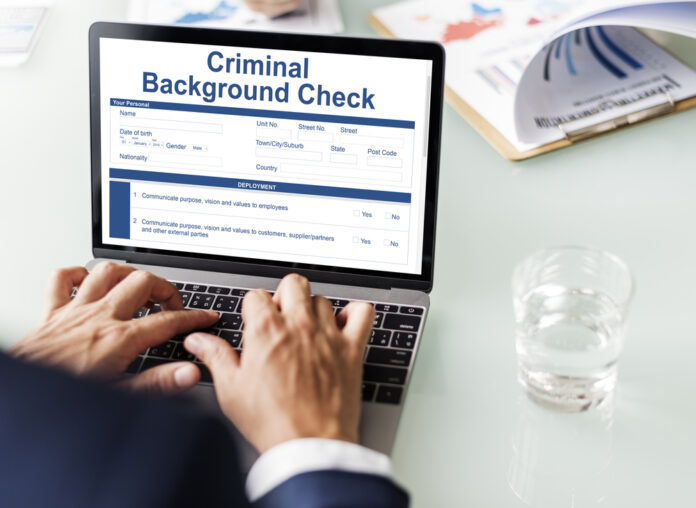 No matter how much money anti-gunners like Michael Bloomberg want it to be true, the fact of the matter is that gun control just doesn’t work.

Of course, that’s no surprise to anyone who actually looks at the information in context of overall rates of violence and trends in violence, but asking for that kind of intellectual honesty from people with that agenda may be asking too much.

Still, for the occasional anti-gun-leaning person who is more concerned with the truth than with “feeling safer” or virtue signalling, a little not-politically-correct information and some logic should help to clarify things.

First of all, understand that criminals, who are the people who are overwhelmingly the ones committing acts of gun violence, don’t get their firearms through legal means. That means that they don’t go through background checks (because they would, obviously, fail them). Hollie McKay writes,

Mass shootings all too routinely hit the headlines across the United States. But what rarely makes a blip on the news cycle are the individual acts of gun violence that permeate the social fabric – with almost 500,000 violent crimes committed with a gun annually, according to the National Institute of Justice.

On average, just under 40,000 people each year die across the country in a gun-related death. So, where do criminals typically buy their guns? And do most criminals seek out their weapons of choice through illicit means?

A 2019 survey conducted by the Department of Justice (DOJ) found that some 43 percent of criminals had bought their firearms on the black market, 6 percent acquired them via theft, and 10 percent made a retail purchase – 0.8 percent purchased a weapon from a gun show.

In 11 percent of cases, the criminal had someone else buy a gun for them – known as a straw purchase – while an additional 15 percent got guns from a friend or relative. Some 12 percent of weapons found on a crime scene had been brought there by someone else.

A recent national survey of prison inmates aged 18 to 40, published by Preventative Medicine, found that only one in 10 bought the firearm involved in the act that resulted in them being jailed.

In other words, while the news media and ignorant people want to strip Americans of their 2nd Amendment rights based upon their fears of something that rarely happens (mass shootings), many more people are being injured and killed with guns which aren’t bought legally anyway.

In other words, gun control efforts ignore the bigger and more relevant issue.

The number of gun crimes committed in the United Kingdom has increased by 27 per cent in five years and the number of firearms seized has quadrupled, despite the country having some of the strictest gun control laws in the world.

Figures released by the Office for National Statistics (ONS) show that 9,787 crimes were committed with firearms in the year leading to March of 2019. The number of offences has risen by four per cent over the previous year and twenty-seven per cent in five years, the latest statistics available show.

Oh, and in case you’re wondering, most of those gun crimes in England “were committed in densely populated urban areas, with just five city police force areas representing 58 per cent of all recorded instances.”

So, to be clear, gun violence is a problem in large cities where gun control laws are common. Obviously, those laws aren’t working. Yet, Bloomberg, Everytown, and all of their friends want to ban guns even in rural areas where gun violence isn’t an issue.

The fact of the matter is that gun control laws don’t work, and we need to continue to educate people and to fight against anti-gun legislation. Our rights and our safety depend on it.