Home Guns If This Bill Passes, California Employers Could Have Employees’ Guns Confiscated By... 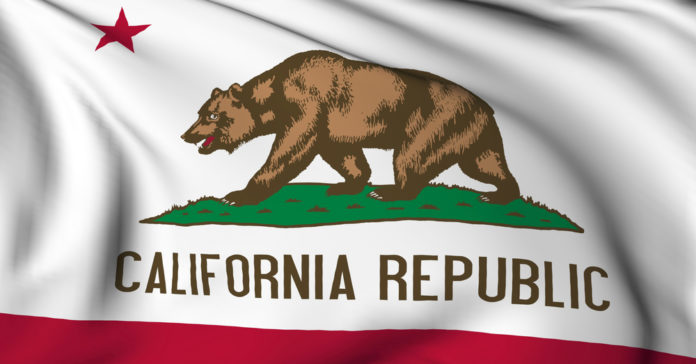 Have you ever had an employer that you simply didn’t get along with? No matter what you did, it was just going to be a rough relationship between the two of you?

If you’ve been in that situation, chances are that the worst that they could do to you is to find a way to fire you. Now, though, anti-gunners are setting up a situation in which employers can effectively have control over a person’s right to own a firearm. Chris Eger writes,

The California Assembly on Monday [05/06/2019] advanced a bill to add school faculty, employers and co-workers to the list of people who can ask a judge to take away someone’s guns.

The measure, AB 61, passed the Assembly in a Democrat-heavy 54-16 vote and now heads to the state Senate. It would greatly expand who can file for a Gun Violence Restraining Order in the state under California’s so-called “red flag law.”

Adopted in 2014, the current law allows the seizure of firearms– for up to 21 days– from an otherwise legal gun owner who is believed to pose a “significant danger.” This initial order could be extended for as long as a year if the situation warrants while filing a false petition is a misdemeanor offense. As it stands, just law enforcement and immediate family can seek such an order. AB 61 would expand this to include school employees such as guidance counselors and teachers as well as the employers and co-workers of a subject.

Second Amendment groups such as the Firearms Policy Coalition and Gun Owners of California, who have long felt the orders were a dangerous pathway to gun confiscation without delivering any promise of treatment for someone in legitimate crisis, are opposed to the expansion.

According to the state Department of Justice, GVROs have been issued 614 times from 2016 to the end of 2018.

So, if this law passes, people living in the Democratic Republic of California (oh, wait, it’s the Democratic Republic of China not California. For now.) will have a situation in which their employer can have an employee’s legally-owned firearm confiscated for the “suspicion” of being a threat. Of course, if you work on a college campus, just being politically conservative these days would make people on that campus believe that you are a threat even though the fact of the matter is that you are less likely to be seeking violence than the antifa member sitting next to you on campus.

It’s an unconstitutional move against gun owners, and it puts more innocent people in danger because they will have less options with which to protect themselves. If Californians have any sense, they will work hard to get this bill killed before it becomes law.