Home Gear Will Gun Locks Save Lives? The Statistics Will Surprise You 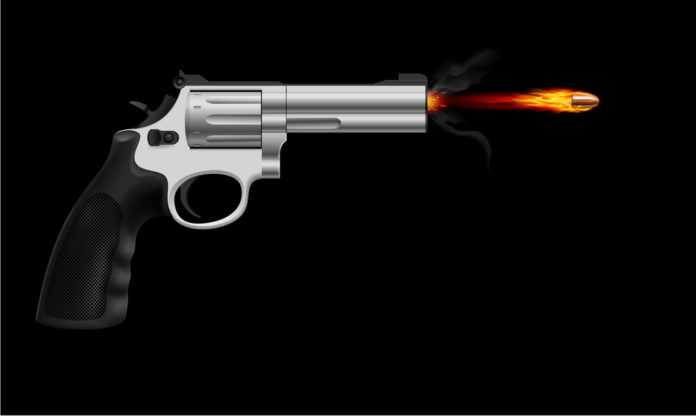 Contrary to what many people seem to think, gun owners and pro-Second Amendment people are very concerned about safety. We just don’t think that the gun is to blame when a shooting takes place.

And, so, for safety reasons, many gun owners are strong advocates of gun locks to prevent a small child from getting their hands on a firearm before they are old enough to have firearm training. This is completely understandable.

Anti-gunners take this thinking further by thinking that every gun should have a gun lock on it because they believe that it will mean greater safety for everyone. But is that the case?

Dr. John Lott gives us some details on what the real statistics say (hat tip to here for the lead). Lott comments on this as he discusses legislation in Texas which would mandate gun locks. Lott writes,

We all want to do something, but more lives will be lost than saved if everyone locks up their guns.

Gun storage is primarily designed to prevent accidental gun deaths of children. According to the Centers for Disease Control, Texas averaged 8 accidental juvenile gun deaths a year from 2013 to 2017. That’s about 8 percent of the number of such deaths nationwide. This is smaller than Texas’ more than 10 percent share of the under-18 population.

It must be a puzzle for gun control advocates since a significantly larger percent of Texas households have guns and the state doesn’t have the gun “safety” laws that other states have.

But now, legislators have gotten the idea that gun locks will help prevent mass public shootings. Very few shootings have involved guns stolen from parents. In 2012, 20-year-old Adam Lanza stole his mother’s gun, though she already kept it in a safe. So, a new law would have made no difference.

Since 2000, including Sante Fe, there have been three US mass public shootings by a juvenile killer. But the Red Lake, Minnesota attack was committed by a 17-year-old who killed his grandfather, an Indian Reservation police officer, and then took his service gun off his dead body. So, again, gun locks wouldn’t have stopped that attack either.

According to my research, which has been published in the Journal of Law and Economics and elsewhere, such laws have made it more difficult for people to successfully defend themselves and their families.  Criminals became more emboldened to invade people’s homes.  There were 300 more total murders and 4,000 more rapes occurring each year in the states with these laws.  Burglaries also rose dramatically.

So, once again, we see where anti-gunners want to push policies based on what they want to be true instead of what the data actually shows. And they end of pushing an idea that sounds good on paper but ends up getting more people injured and killed in the real world.

So, if you’re thinking about gun locks, we’re not suggesting that you shouldn’t use them. However, if you do use them, understand the trade offs and, whatever you do, don’t tell anyone that you use them. You don’t want to make yourself a target.