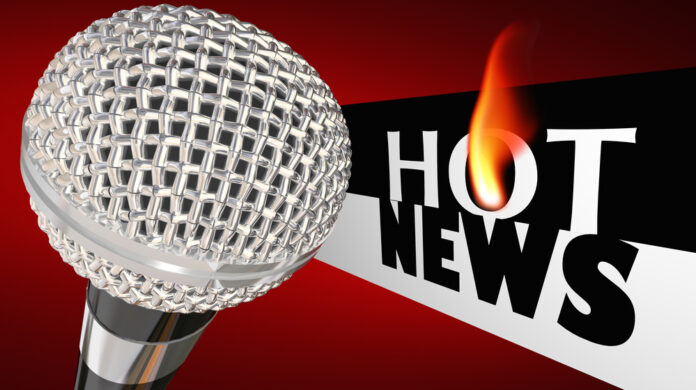 A hot mic is an interesting thing because you sometimes end up hearing what people really think instead of the fake face that they want to put on for the camera.

And that’s exactly what happened to two Virginia Democrats when a hot mic revealed their arrogant attitude towards other members of the legislature who happen to be pro-gun. Victoria Taft writes,

Democrats revealed a spending plan that included a force to remove guns from people and more spending on criminal justice for jail space and prosecutions. Then Democrats asked for public input.

Hundreds of Virginians have turned up at these budget meetings to talk about gun rights. Some Democrat lawmakers have listened politely, others have had a sudden urge to go to the bathroom when the “gun guys” show up to testify.

In the video below, two Virginia Democrats discuss how to get around the “gun guys” at a recent meeting in Fairfax County.

Liberty Nation sorted through the difficult-to-discern tape and determined that the Democrats were scheming on how to get out of hearing what one dismissed as “gun guys.”

“You gonna stick around for the 25 gun guys?” one lawmaker is heard saying. After a mostly inaudible exchange, he appears to say: “They are… mixed up, little kids.” Then, the other lawmaker says: “Yeah, as long as we, ah, just don’t respond.”

You can see the video here for yourself:

You know that it’s the height of arrogance on the part of these anti-gunners to not even be willing to listen to another viewpoint. So much for the democratic process and working for agreement in solutions.

When it comes down to it, this is just another example of what anti-gunners have always done: assumed that they know the truth when they know nothing and trying to shove their foolishness down the throats of everyone else. And that is why there is a #VAGunRightsRebellion happening right now.