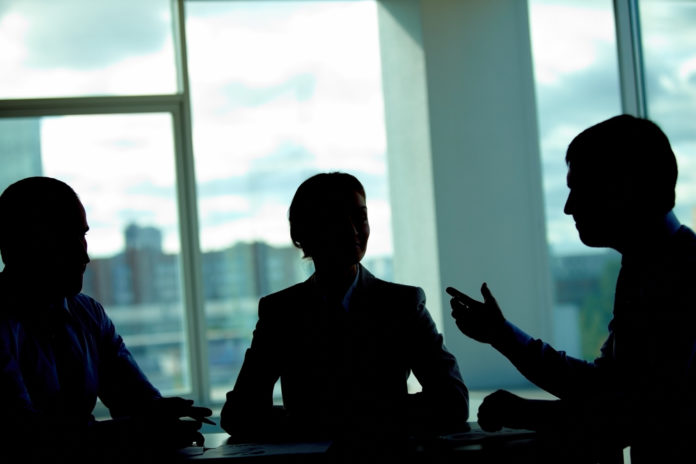 I’ll be the first to admit that, as a general rule, I don’t trust politicians. Oh, I believe that there are some who are in Washington and other political offices because they want to make a positive difference in our world, but I think that many of the people in political office are there to stroke their own egos and to gain a sense of power.

Which makes all of the anti-gun blather coming out of the mouths of people like Kamala Harris and Joe Biden all the more irritating because, in my opinion, it is self-serving and not even remotely sincere.

But, there is at least one member of Congress with the courage to tell the truth about what is happening behind the scenes in the anti-gun political scene. Matt Agorist writes,

As politicians and anti-gun rights activists continuously chant, “we don’t want to take your guns,” behind the scenes — in just months — politicians have been working overtime to limit and remove your right to bear arms. These laws all started as a reaction to the tragic shooting in Parkland, Florida last year and with every shooting since, they have sped up. And, like most politicians always do, they are not letting these tragedies go to waste. The problem has gotten so out of control that one US Congressman thinks there may be nothing we can do to stop the gun grabbers from abolishing the entire Second Amendment.

Rep. Adam Kinzinger, R-Ill., told reporters this week that there is a political movement brewing in the US to overturn the Second Amendment in its entirety. Americans would no longer have a right to keep and bear arms.

Despite seeing the writing on the wall, Kinzinger is on board with much of the Republican base in the support of red flag laws.

You may want to read that again. Kinzinger supports taking away our Second Amendment rights through the use of red flag laws. And, supposedly, he’s with the political party that says that it supports gun rights!

I applaud him in being honest about the intentions of many in Washington, but I’m appalled with his callous disregard of our rights as gun owners. And, sadly, it’s not just him.

This is the kind of trickery that many in the anti-gun movement are trying to push on all of us to try to take away our right to bear arms, and we must push back to prevent them from doing so.

Senior Citizen Does This HORRIBLE Thing, Shows Exactly What Their City...