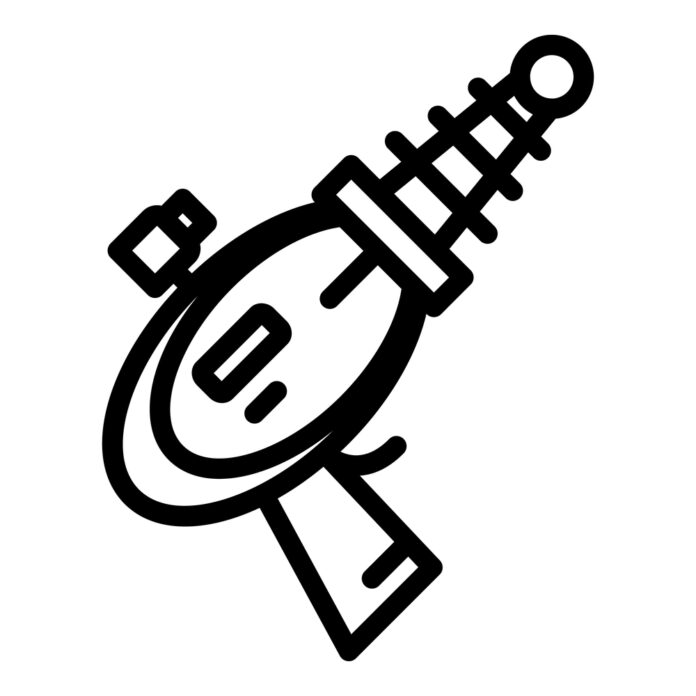 Smart guns. They’re one of the latest crazes among gun control nuts who want to pretend that they are actually pro-gun but want “common sense gun control.”

Beyond the obvious (to anyone who actually tries to be objective) Second Amendment problems with any gun control, there is another problem with smart guns: they won’t work. Not for the average buyer. And, frankly, in the foreseeable future, they can’t work on any kind of large scale. Carl Bussjaeger writes,

A “smart” gun is going to require electronics. Electronics in a firearm are sensitive to all the conditions that the gun is, and more so. An over-heated gun may stop working until it cools. Over-heated electronics will likely need to be replaced. That’s a bit of a problem if you’re trying to use your handgun to defend your home. Same with corrosion from moisture/humidity.

And then there are the G-shocks. Any electronics you hang on a firearm will have to survive thousands of Gs. Repeatedly. Every round fired.

To demonstrate this, take your fancy smart phone. Throw it firmly onto a concrete floor. Does it still work?

A smart gun will have to work after the equivalent forces. Over and over. You think recoil hurts your hand? Imagine what it’s doing to surface mount technology, large-scale integrated circuit components.

Bussjaeger notes that equipment which can handle this difficulty has been created. For who? For the military. Bussjaeger continues,

The military was willing to pay our prices because they need weapons that will work no matter what. So does an honest private citizen defending his family. To get MILSPEC-style reliability in a “smart” gun, you’d need MILSPEC-style construction, testing…and pricing.

Requiring — reliable, at the current level of technology — “smart” gun technology means the right to keep and bear arms is limited to those wealthy enough to afford a “cheap” handgun priced in the tens of thousands of dollars. Poor people don’t need no 2A, right?

So, the fact of the matter is that while smart guns may actually be developed that can work, requiring that all firearms in America to be smart guns would, in effective, be implementing gun control by another name and would have the effect of making millions of law-abiding citizens defenseless.

That’s a violation of rights and cruelty to those who need firearms for self-defense the most: those in weakened physical conditions and those in poverty.

This is why we must fight against the push for smart guns. It’s nothing more than a disguised push for disarmament.