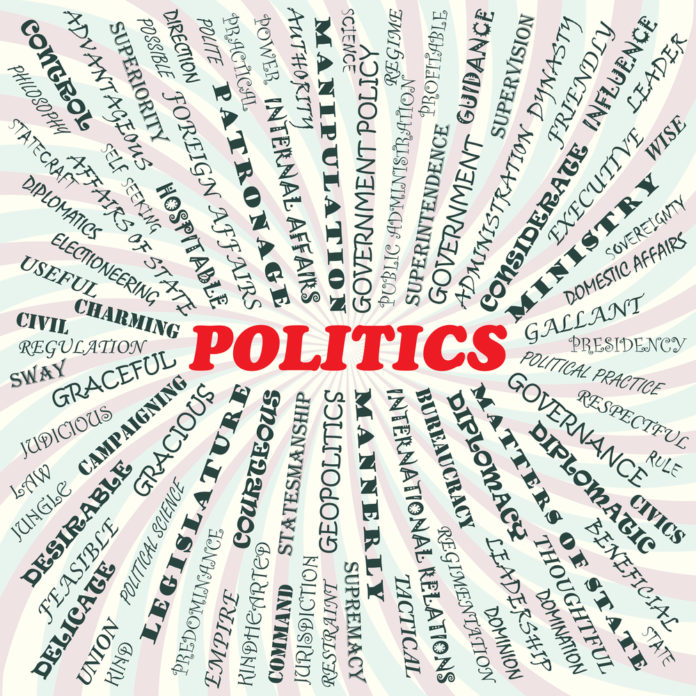 One of the frustrations when dealing with people who are anti-gunners is that they are obsessed with posturing and virtue signaling instead of spending that time and energy actually doing something worthwhile.

A perfect example of this foolishness is legislation proposed in Alabama, which isn’t exactly a gun control zone. Mike Cason writes,

The mass shooting at a Florida high school last month continues to spawn proposals at the Alabama State House, including one that a Democratic lawmaker hopes will at least generate discussion.
Rep. Mary Moore, D-Birmingham, introduced a bill today that she said was intended to ban the sales of all semiautomatic guns, both rifles and pistols.

“It’s time that we had that conversation in the state of Alabama as well as across the country,” Moore said. “Because it appears as though it’s all right for our children to be killed. And nothing is done about it.”

Moore said she wants to ban the sales of guns she said were intended for war that are being used to carry out mass killings, like the Feb. 14 massacre at Marjory Stoneman Douglas High School in Parkland, Fla., where authorities say a 19-year-old former student killed 17 people with an AR-15-style semiautomatic rifle.

“I know people want to hide behind the Second Amendment, but those weapons were used for war,” said Moore, a retired medical technologist who has served in the House since 2002.

Now, aside from pointing out the fact that this lady simply doesn’t know what she is talking about when she says that semiautomatic guns are only used for war purposes, I have to ask, “Does she really think that she has a snowball’s chance of passing this bill?” She is in Alabama, after all.

I don’t get the impression that this lady, based on her previous work in medical technology, is not intelligent, so that leads me to believe that this bill is simply more posturing for votes.

In other words, it’s a waste of time and a waste of money. The people of Alabama should be outraged that their legislators aren’t showing some sense of responsibility by actually getting productive things done.

And someone needs to send Representative Moore a letter to wake her up to reality because she doesn’t seem to be acknowledging the fact that this bill will not pass in Alabama.