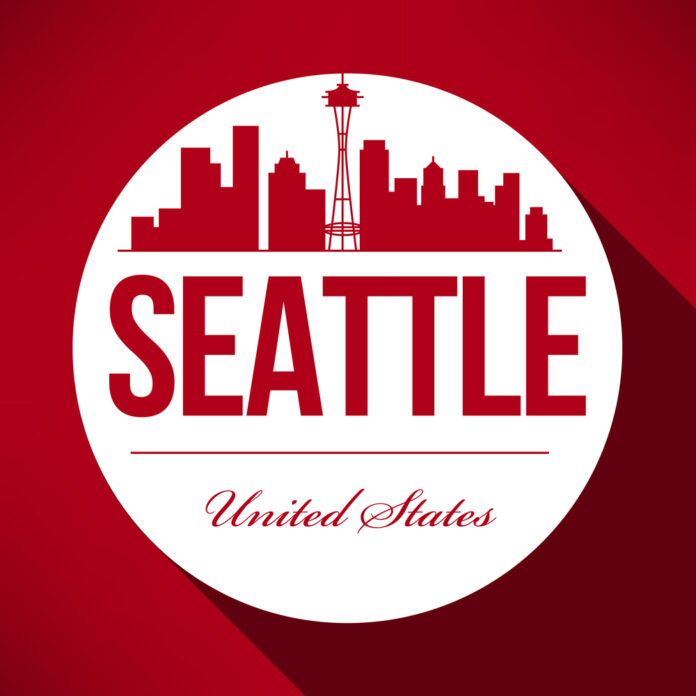 Every so often you come across something that helps to restore a little bit of your faith in humanity. Or at least in their ability to read the Constitution and to actually comply with what it says.

Lets be frank, the latter is what we’re actually hoping to see more often when it comes to our gun rights. As pro-gun people, we just want our government to cooperate with the Constitution and leave our rights alone.

Fortunately, a judge in Washington State (a state not known for being pro-gun thanks to Seattle), ruled in favor of gun owners. Just like they should. AWR Hawkins writes,

Preemption laws exist in various states around the union. They forbid cities and other localities from passing gun controls that exceed those which exist at the state level.

The suit in which Judge Farris ruled was brought by the Second Amendment Foundation and National Rifle Association, together with three private citizens, Brett Bass, Curtis McCullough and Swan Seaberg. It rested on a claim the gun storage law of 2018 violated preemption.

Second Amendment Foundation founder and executive vice president Alan Gottlieb said, “Judge Farris’ ruling confirms what we’ve argued all along, that under the state preemption law, first adopted in 1983 and strengthened in 1985, the Legislature has sole authority over firearms regulation in the state.”

I have to admit that, when I hear the words “guns” and “Seattle” in the same sentence, the sentence is typically going to be an anti-gun propaganda piece or a story about how anti-gunners have taken away more and more rights from guns owners in Washington State.

Fortunately, however, this is a story in which the judge ruled correctly (even if not referencing the Second Amendment as the ultimate reason why Seattle can’t force gun owners to comply with stupid gun control laws).

Let’s hope that this ruling is the last that we hear about this nonsense out of Seattle.