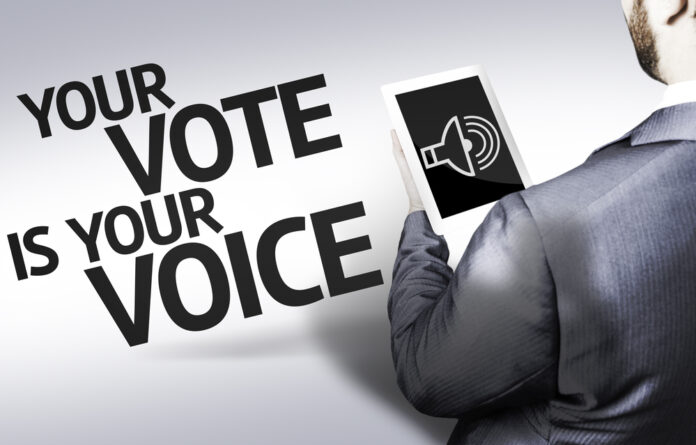 We already knew that Everytown for Gun Safety has a lack of grasp on reality problem, but now we know that they have a literacy problem, too.

What literacy problem do I mean? Simply that they use the term “democratic,” as in “democratic process,” in a way that the word doesn’t mean.

For clarification, Mirriam-Webster defines the word “democratic” (after you get past talk of the two-party system) as “relating to, appealing to, or available to the broad masses of the people.” So, if “the broad masses of the people” in an area turn out to rally for gun sanctuaries (which is exactly what has happened in Virginia), then that would logically seem to be the democratic process in action.

“These resolutions could have, and threaten to have, a chilling effect on people who might otherwise use, or take advantage of gun safety laws to try to prevent harm, like a suicide, a homicide or even a mass shooting,” Tirschwell said during an interview.

Translation: “It’s not fair that our $2.5 million spending on pushing gun control candidates in Virginia this last election won’t allow us to buy the policies that we want!”

It’s this kind of arrogance from elitists like Bloomberg, Everytown, and other anti-gunners which frustrates the average everyday American, and that arrogance is the reason that we are seeing a #VAGunRightsRebellion now.