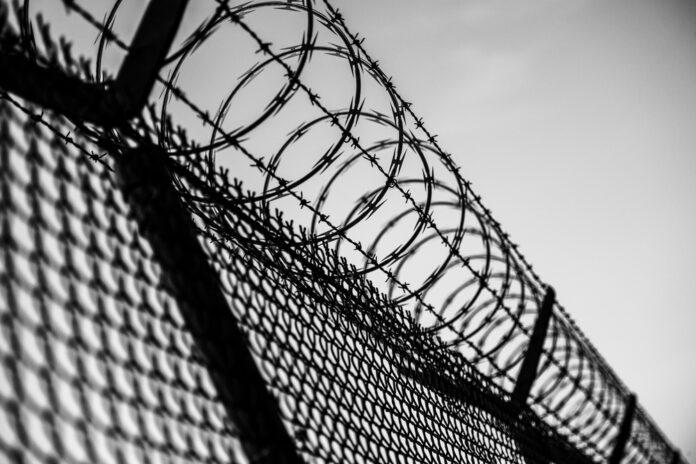 A few days ago, Virginia governor Ralph Northam’s office said that the governor has no plans to call in the National Guard to prevent gun sanctuaries in Virginia which could be taken as a win by pro-gun folks. But we probably shouldn’t be surprised that, just when we thought that it might be safe again, Northam has gone back to his anti-gunner stripes (hat tip to here for the lead).

What do I mean? Just this: Northam added an extra quarter of a million dollars to his proposed state budget specifically for the purpose of jailing gun owners who don’t comply with his party’s unconstitutional gun control laws. The NRA’s Institute for Legislative Action recently put out an article which says,

As if Virginia Gov. Ralph Northam’s wholesale attack on law-abiding gun owners wasn’t enough, the disgraced public official and his Michael Bloomberg-bought allies in the General Assembly now want the state’s hard-working taxpayers to foot the bill for their unconstitutional schemes. The budget bill (HB30) includes an appropriation of a quarter million dollars to carry out a host of gun control measures that Northam and his anti-gun allies hope to enact.

The $250,000 is appropriated to the Corrections Special Reserve Fund in order to provide for the “increase in the operating cost of adult correctional facilities resulting from the enactment” of Northam’s gun control measures. Among the enumerated laws that this allocation is meant to fund is a ban on commonly-owned semi-automatic firearms, the criminalization of private firearms transfers, and gun confiscation orders issued without due process.

Aside from the insult of forcing law-abiding Virginia taxpayers to pay for the diminution of their rights, the gun control allocation is a severe waste of resources. Northam’s Bloomberg-backed gun control measures will not make Virginia safer.

In additional to being unconstitutional, a ban on commonly-owned semi-automatic firearms will not reduce violent crime.

So, now Northam, while backpedaling on the threat of using force to enforce gun laws, is now slipping in plans to enact those gun control laws anyway which, as the NRA pointed out, won’t make any real postitive difference in gun vioelence.

And anti-gunners wonder why there is a #VAGunRightsRebellion.

Did Kyle Rittenhouse Just Get His Own Video Game? Yes, Sort...