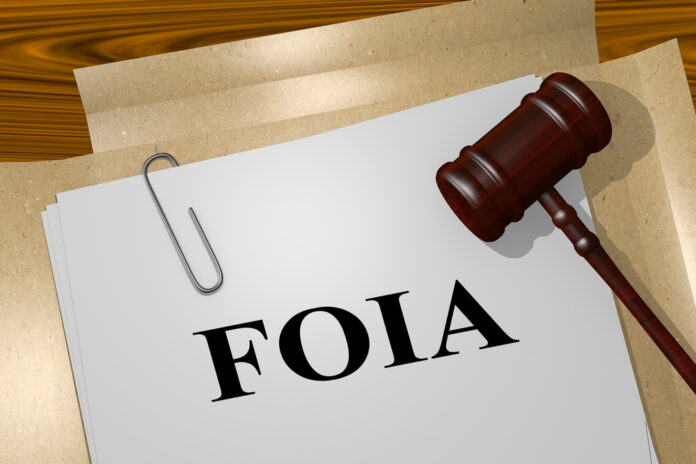 You already knew that Michael Bloomberg’s Everytown For Gun Safety is a nutcase organization which is trying to shove gun control down everyone’s throats, so it shouldn’t be a surprise that they aren’t happy that the majority of counties and independent cities in Virginia have already declared themselves gun sanctuaries.

Hey, if I spent $2.5 million to buy a state election so that I could circumvent the will of the people with my gun control agenda, I probably wouldn’t be happy either. And we shouldn’t be happy about their attempt to crush our Second Amendment rights.

So, what is Everytown’s newest tactic? Filing Freedom Of Information Act requests to try to bog down gun sanctuaries in bureaucratic red tape and in an attempt to find some technical way to invalid these sanctuary declarations. An article on 2nd Amendment Daily News gives us the details:

Case in point:  Virginia.   While their gun owners have woken up to find their gun rights under siege after years of sleeping at the wheel, the Left isn’t going to go down easy.

After all, Bloomberg paid good money for this election in November.  A few Second Amendment Sanctuaries won’t stop him.

That’s why he’s had his paid activists file Freedom of Information Act requests with dozens of counties in Virginia.  The same counties that have recently declared themselves Second Amendment Sanctuaries.

The FOIA requests ask for any documents in or out of the office that have to do with the Second Amendment.  It’s clear they’re hoping to intimidate these local bodies or catch them in technical errors.

Now, from a strategic standpoint, this is a smart move on the part of Everytown, but let’s be real. If they are looking at this tactic for a long-term “solution” to the “gun problem” in Virginia, it means that Everytown is, in a way, admitting that they don’t have a direct route to stop the gun sanctuary movement. Which is good news for us because it means that the #VAGunRightsRebellion is working.