Home Guns The SCARY Truth About Why The Feds Don’t Need A Federal Gun... 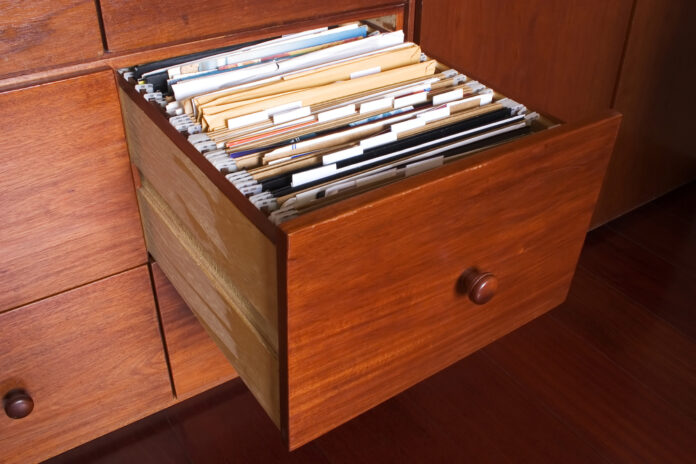 But what if both sides of this issue are arguing about an irrelevant issue?

Irrelevant? Yes, arguing about a national gun registry is probably a pointless discussion to have. Why? Because the government already has a scary amount of data about people. Christian Greiner writes,

Yet, as off-putting as it is to visit a website and have their ads follow me around all day via Google’s cookies AdSense, that’s not what I’m most concerned about.

What bothers me is the view from my bedroom window every morning. About a mile away from my home, the NSA has built the world’s most powerful data center. It’s heavily fortified, cost over $2 billion to build, and is five times the size of the US capital.

If a law is passed outlawing a specific firearm I own and its confiscation is mandated, we’re not far from the point at which, whether or not my firearm is registered will be a moot point.

I will continue to oppose anti-2A policies, including universal background checks and registration. I can’t help but think, though, that in many ways these battles have already been lost. Moving forward, we must oppose laws that infringe upon our right to privacy and support laws that right these wrongs.

In this day and age we cannot separate our Second Amendment rights and our right to privacy. The destruction of either would lead to the downfall of both and eventually all our rights.

The fact of the matter is that the Federal government knows much more about U.S. citizens than they are legally allowed to know (check the 10th Amendment), but that isn’t stopping them from compiling information about all of us.

To protect your privacy (and, thus, to protect your firearms), you would be wise to start considering how you use technology to feed your interests and consider multiple privacy methods so that your information stays with you and with no one else.

A few things to look into: