Home Guns A Real World Example Of How Gun Control Laws Can Be Used... 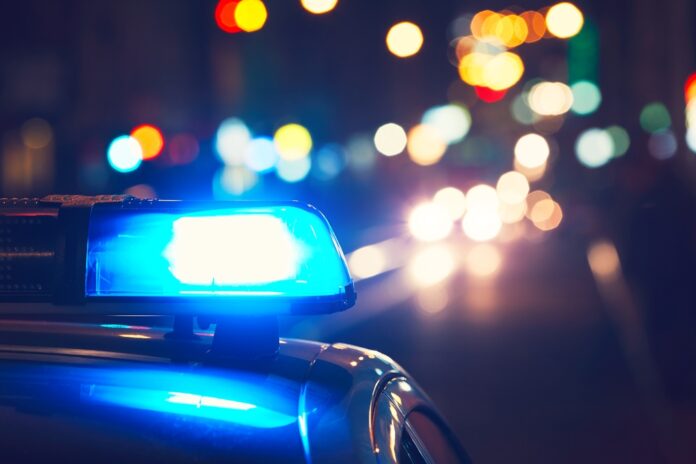 Infuriating. But not surprising.

It’s infuriating that law enforcement officers are harassing innocent people to make themselves look better. Gang member lists were the method of abuse in this real life example (hat tip to here for the lead), but gun control laws could easily be the next method that they used to abuse people.

Of course, if you know your history, especially of gun control laws, this isn’t any surprise. Gun control laws are going to be abused. That’s the very nature of those kinds of laws.

Zuri Davis gives us the details of this abuse of innocent people by the government:

A statement released Tuesday by the LAPD says that the investigation began in 2019 when a mother living in San Fernando Valley contacted the department after receiving word from the LAPD that her son was a gang member. A supervisor at a local station investigated body camera footage and other documentation gathered by an officer and found inconsistencies with the information provided. The department has not disclosed any other details about how the investigation began.

The woman’s son’s name was cleared and three officers were investigated as a result. An Internal Affairs investigation found that over a dozen officers assigned to Metropolitan Division crime suppression duties had falsified information on field-interview cards to identify non-gang members as belonging to gangs.

The offending officers were either “assigned to inactive duty or removed from the field,” according to the statement.

REASON‘S SCOTT SHACKFORD HAS ALSO COVERED THE GANG DATABASE. IN ADDITION TO ITS NUMEROUS PRIVACY ABUSES AND ERRORS, AN AUDIT REVEALED THAT SOME GANGS WERE ADDED TO THE DATABASE WITHOUT THE PROPER DOCUMENTATION SHOWING THAT THEY MET THE STATE’S DEFINITION OF A GANG.

So, basically, what you have a is a situation where law enforcement officers have a “quota” to meet, and to meet it, they put some people on the list of gang members that should have never been on the list.

Scary, isn’t it? The consequences get worse. Tom Knighton writes,

Now, imagine someone of legal age found a threat against their life and went to purchase a firearm so they could protect themselves, only to find out that a couple of police officers had added them to a list of gang members and couldn’t buy a gun.

That’s the problem with denying gun purchases to anyone on any kind of list that hasn’t undergone the due process of law.

These officers were able to add this individual to the database with impunity because there was absolutely no judicial oversight. There was apparently no oversight at all. And yet, some actually think it’s a good idea to bar the sale of firearms to people on such a list?

So, you have innocent people in Los Angeles being harassed by law enforcement. If you think this isn’t happening to gun owners, too, then you’re just being willfully ignorant.