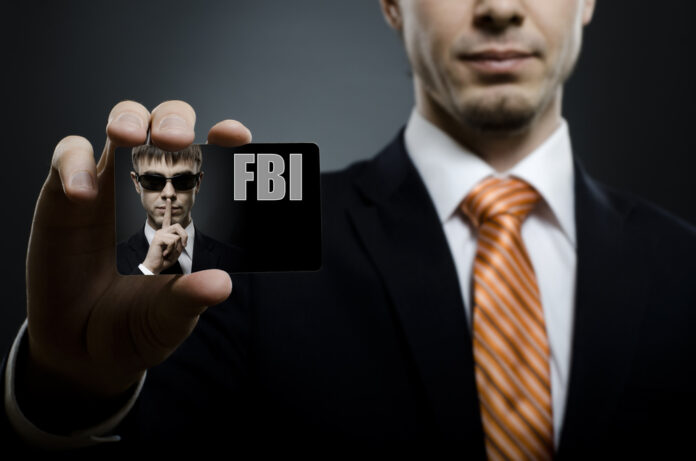 I’m really sick of gun control activists lying. If their position on the issue were the morally superior one and based on truth and honesty, would they need to lie to push their narrative?

A recent example of this nonsense comes from Virginia’s very own Governor, Ralph Northam. He specifically said that law enforcement said that there would be white nationalists at the gun rights rally at the state capitol. In fact, this was his justification for instituting a gun band at the capitol.

So, what’s the problem? It was a lie, and FBI filings show that. Anders Hagstrom writes,

The story of last week’s gun rights rally in Virginia was one of narrowly-avoided disaster, according to several mainstream outlets, with law enforcement stepping in just in the nick of time to prevent a mass shooting.

The FBI’s own court filings tell an entirely different story though, one in which white extremists stumbled from one surveillance trap to another without much situational awareness.

The New York Times, the Associated Press, and BuzzFeed narrative centered around the arrest of three men: William Bilbrough, Brian Lemley, and Canadian national Patrik Mathews–all members of the The Base, a white supremacist organization that interacts mostly online and aims to create a white ethno-state. The media implied the group was arrested while planning an attack at the Virginia rally, but that is not what law enforcement documents show.

Firstly, the group decided not to actually go to a rally. They also decided not to start any violence. They planned to wait for a race war to start, as voice recordings show, and then join in.

Records show that police were long in position to prevent these men from successfully attacking anyone. The FBI had been tracking their movements since September 2019 and installed video and audio recording devices inside their Delaware residence in December 2019, according to the FBI’s motion to detain the three men.

In other words, despite what Northam said to justify his gun ban, there was no “credible threat” which justified banning guns.

And they wonder why the #VAGunRightsRebellion continues. Anti-gunner politicians really are clueless.