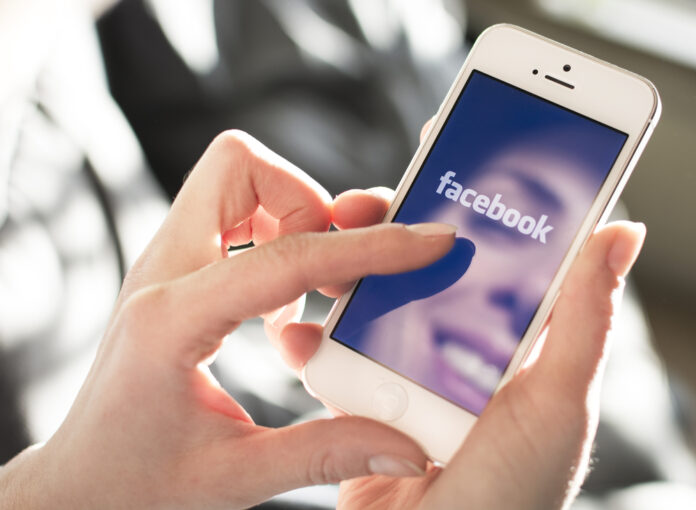 If you’ve been following the news about media censorship over the last few years, then you know that there are numerous complaints about social media giants, like Facebook and Twitter, and about search engine giant Google censoring politically conservative speech such as pro-Second Amendment speech.

Well, it appears that some gun rights activists are fed up and taking steps to stop this issue (hat tip to here for the lead). Dean Weingarten writes,

The complaint alleges Facebook (FB), and/or Agence France-Presse (AFP), and Kamala Harris, the candidate for Vice President on the 2020 Democratic ticket, have violated the Federal Election Campaign Act act in the following ways. From the complaint:

4. the prohibition on foreign nationals making in-kind contributions for the purpose of influencing a federal election (52 U.S.C. § 30121).

The hostility of Facebook against gun ownership, the right to arms, conservative speech, as well as Republicans, has become a notoriously subjective experience for many Second Amendment supporters.

The allegations in the FEC complaint are stark and easily followed. Facebook approves of AFP as its official “fact-checker”, which gives the French government supported agency significant power in deciding what is acceptable speech on Facebook for U.S.-based users, particularly as it concerns what is or is not “Fake News“.

The AFP paper does not show official statements from the Harris campaign which deny or reject the positions in the 2008 amicus brief. Instead, AFP interprets the statements as though banning some guns and some gun ownership is not an attack on the right to own guns, but only “gun safety” measures.

The AFP paper takes the same political position as the Harris position, which is, essentially, the Second Amendment is or should be, a paper tiger. They cite the Harris statement in 2018[…].

As Weingarten also points out, “Either side can find “experts” to agree with its own beliefs.” Never mind that the Biden/Harris campaign’s position on guns and gun rights is wrong on all kinds of levels.

The fact is that social media and search engines choose to filter results based on the narrative and policy position that they want put forth. In essence, they are not unbiased even though they pretend to be.

Hopefully, the FEC will force some honesty out of Facebook and Company, but we’ll have to see if that actually happens.

The BRUTAL TRUTH Of Why Gun Control Will Never Work