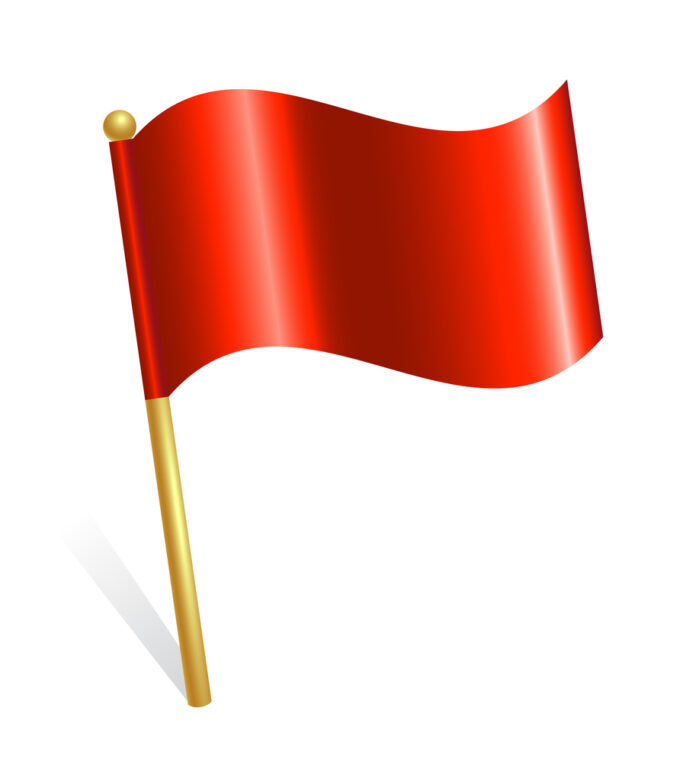 Intimidation. Let’s be honest: a huge portion of what governments have historically done to control their populations is intimidation. It is using the implication of the threat of force. And we’re starting to see that in America today, starting in Virginia.

You’ll see a video below, and if you choose to watch the 13:22 of the video, then you will see one angry man. Now, contrary to what anti-gunners like Ralph Northam want you to believe, this man isn’t violent. He isn’t threatening anyone. He isn’t even carrying a firearm.

What he is doing is calling out police officers for “just doing my job” and pointing out (correctly) that the law enforcement officers in Nazi Germany who loaded the Jews on to trains to ship them to concentration camps were “just doing their jobs,” too.

And this guy doesn’t mince words. Law enforcement officers, like most publicly elected officials take an oath to uphold not just the state constitution but the U.S. Constitution, and they are never released from that oath.

It’s a sad state of affairs for gun owners in Virginia. See the video here:

So, law enforcement officers visited this gentleman using red flag laws as an excuse (they received a “tip”) because he was looking at the structure of the columns at the capitol and because he planned on attending gun rights rallies.

And, yet, one of these police officers says that he doesn’t think that he is violating anyone’s rights.

Yes, it’s this kind of craziness that caused the #VAGunRightsRebellion to rise up to oppose anti-gunners in Richmond from taking away the rights of gun owners in Virginia.

What Will Be The REAL Long-Term Effect Of The Rittenhouse Verdict?...