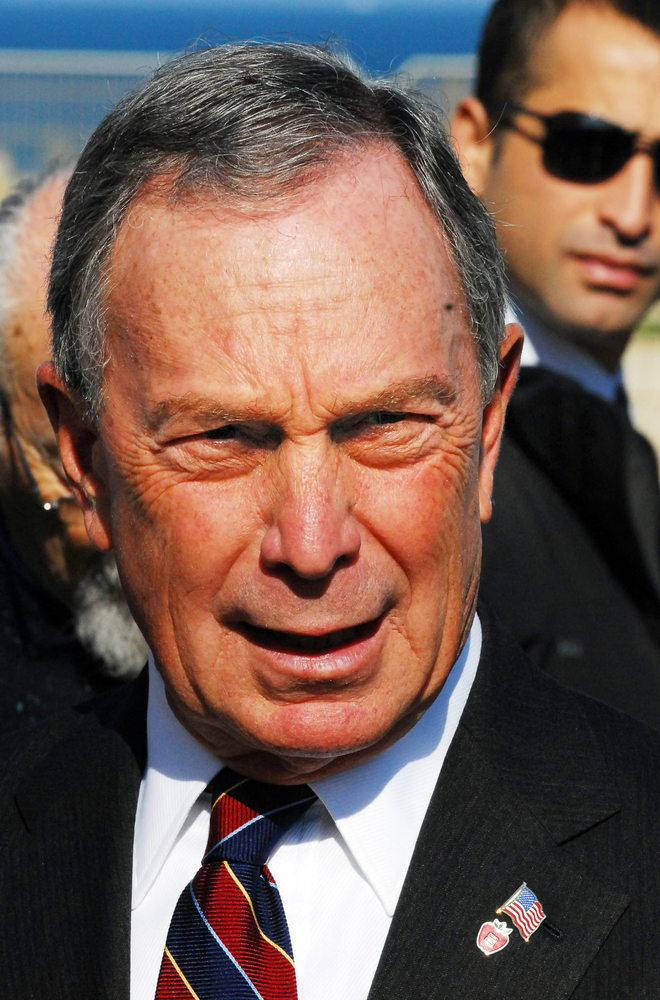 Of course, this argument from anti-gunners has come up with the Virginia gun sanctuary movement which has risen in opposition to the gun control hysterics of Governor Ralph Northam and the now Democratically-controlled state legislature.

For example, Michael Bloomberg’s Everytown for Gun Safety has been saying that the NRA has been the driving force behind the Virginia gun sanctuary movement, Everytown has been filing Freedom of Information Act requests left and right to try to put together the proof of that.

Everytown for Gun Safety has been busy submitting Freedom of Information Act requests to dozens of Virginia counties over the past couple of months, hoping to find evidence that the National Rifle Association is behind the push for Second Amendment Sanctuaries. The group specifically asked county administrators for any emails between county officials and the NRA, as well as the Virginia Citizens Defense League and other gun groups. Clearly, Everytown and the gun control movement were hoping to prove that the Second Amendment Sanctuary movement is just a gimmick by “the gun lobby” and not an organic response to the unconstitutional gun control bills proposed by Virginia Gov. Ralph Northam.

Well, guess what? As gun owners have been saying all along, the movement isn’t being directed by the NRA, and even the Washington Post can’t claim otherwise. The paper, which received scores of emails obtained by Everytown, is now trying out a new narrative since the “it’s just a ploy by the gun lobby” argument can’t be sustained. The movement may be organic, the paper now opines, but that doesn’t mean that every official supports the movement.

So, now Everytown and their lackeys at the Washington Post can’t pretend to honestly say that the NRA is the driver behind the gun sanctuary movement in Virginia.

No, the #VAGunRightsRebellion is a grass roots effort of everyday people who are sick and tired of politicians trying to shove their idiotic gun control laws down our throats.

Of course, the fact that everyday people are the ones pushing to keep their gun rights doesn’t mean that Everytown and other gun control zealots are going to respect this aspect of the “democratic process.” No, they’ll keep on pushing their Kool-Aid to all of their followers who want to drink up that Jim Jones poison.