Home Guns Felony Charges Could Be Filed Against Woman Who Lied To Use Red... 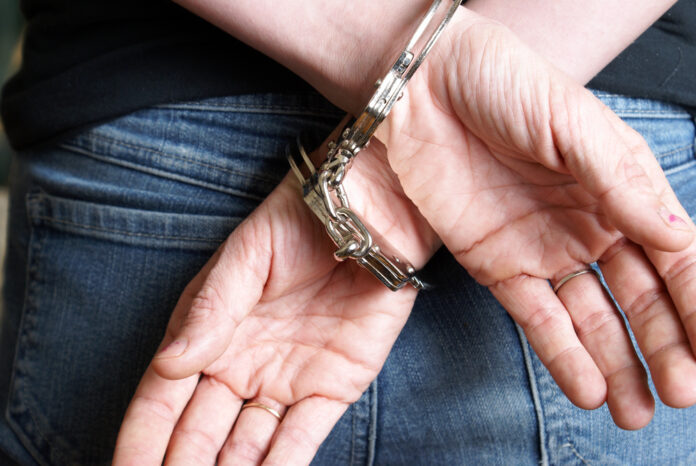 We live in a world in which tragic things happen. It’s a sad reality of life, and no one would think poorly of a mother who is grieving over the death of her child.

Grief, though, isn’t a justification for using a a law against another person for the purpose of revenge. Sadly, though, that is exactly what a Colorado woman attempted to do. She is now facing the possibility of felony charges for lying other oath to try to use the law against someone else. Cam Edwards writes,

A Colorado woman who tried to take out an Extreme Risk Protection Order against the police officer who shot and killed her son in 2017 is now facing a felony perjury charge and has a warrant out for her arrest. We first told you about Susan Holmes a few weeks ago, when she first filed the application to declare Cpl. Phillip Morris a risk to himself or others. Holmes declared on her application that she and Morris had children together, which isn’t true. Instead, it was Morris and another officer who shot her son Jeremy three years ago in an incident police described as “suicide by cop.”

This is one of the ways that gun control laws are easily abused, especially red flag laws, and that is why we keep warning about the dangers of these kinds of laws.

This lady’s motivation isn’t even the issue, though, because there are people who will attempt to use gun control laws and red flag laws against other people for no other reason than a political disagreement or pure spite.

This abuse is one of the many reasons why we need to oppose all gun control laws. They don’t protect anyone; they make the world more dangerous; and they violate constitutional rights. All of these are reasons why gun control needs to end.