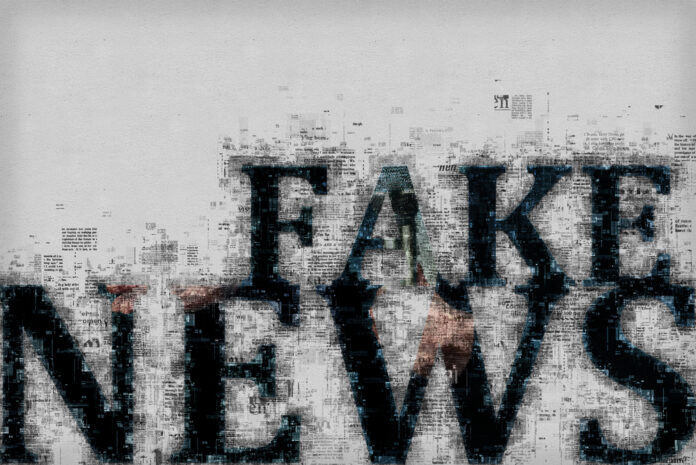 I’m so sick of the blatant bias of the mainstream media against guns. Would it kill them to give a balanced viewpoint on the subject? Even once?

But no, that’s not the way that they play the game.

That’s it. Those are the basic facts.

Now, I’m not surprised that the news story interviewed different people and got the human viewpoint on the issue. After all, the stories of real people get viewer’s attention and get them interested. That doesn’t bother me. What infuriates me is the parts of the interviews that they chose to use for the news “story.” You can watch the story here:

Now, take a few minutes to think about this story. Re-watch it if you want. Pay attention to the information that they present and the information which they conveniently withhold.

For example, they bring in someone who had to deal with the fallout of the Virginia Tech shooting. Terrible shooting. Shouldn’t have happened. Someone should have been on campus with a gun other than the shooter to be able to shoot back. But that wasn’t the case. So, this person gives their emotional (not logical) appeal for gun control because of that horrible event.

Then, ABC News gives the viewpoint of a pro-gun student at Virginia Tech so that they can pretend to give both sides of the issue. What part of this interview do they share? They share that this guy wants to keep gun rights because he grew up with them and, basically, it’s tradition. Notice how they don’t mention the Second Amendment. Notice how they don’t mention gun violence statistics about how over 96% of mass shootings happen in “Gun Free Zones” like college campuses. Notice that ABC News doesn’t bring up any of the logical and rational reasons for gun rights which, no doubt, this guy brought up.

And, then, ABC News follows up with another Virginia Tech student who had attended Marjorie Stoneman Douglas High School. Yes, the school in Parkland, Florida where that nutcase shot a bunch of kids (and the campus cop didn’t enter the school to stop the shooting). Of course, this kid is painted as the “rational” one who wants limitation on gun ownership but says that he doesn’t want to take all of our guns. To be fair, he may really think this, but gun control is a slippery slope. Give a little and the next person wants to take away more of your rights. They always say that they don’t want to take all of your guns until, eventually, you have a guy like Beto O’Rourke (yes, the “hell, yes, we’ll take your AR-15s” guy) who Joe Biden plans to put in charge of gun confiscation if Biden is elected President.

So, you have a situation that, as we’ve said, is pretty straightforward on the facts that a mainstream media outlet twists to make the Second Amendment supporters seem like backwoods simpletons and the gun control nuts seem like the rational and good people.

This is the kind of anti-gun media bias that the #VAGunRightsRebellion is dealing with in Virginia and that the rest of the world is seeing through their biased media’s reporting, too. We need to keep educating and campaigning, folks.