Home Guns Anti-Gunners Are Scared Of Gun Owners, So They Shouldn’t Have Picked Virginia 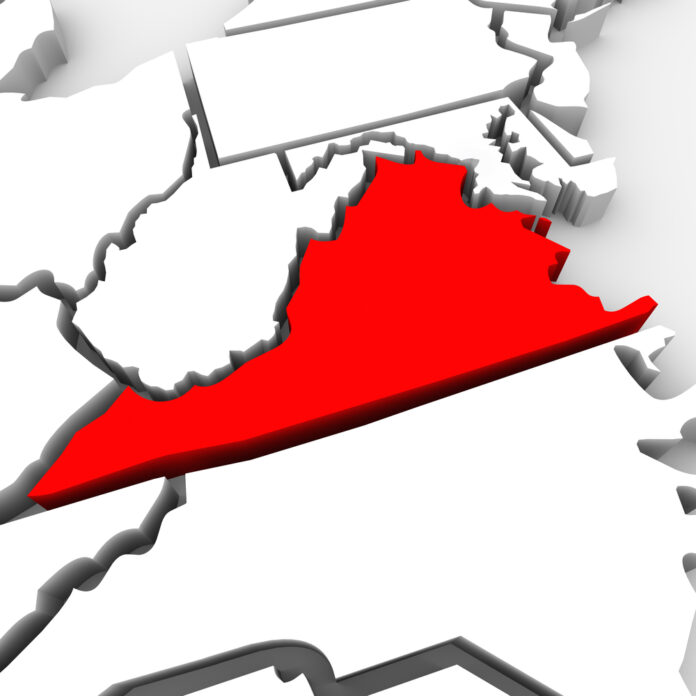 If you’ve been reading this site for any amount of time, then you know that we don’t tend to think too highly of the reasoning skills of anti-gunners. It’s not that folks who support gun control can’t be intelligent, that they aren’t intelligent in many areas of life. It’s just that when it comes to guns, they aren’t using that intelligence.

For example, with the way anti-gunners keep pushing gun control legislation, it seems pretty clear that Ralph Northam and his gun control cronies both in Virginia and across the country are scared of gun owners. So, you would think that they would try to tackle gun control where there are fewer gun owners.

But Northam and his ilk should be even more concerned. Why? Because the ATF’s statistics don’t begin to tell the whole story. Jeff Edwards writes,

According to the Pew Social Trends three out of ten adults in the USA say they currently own a gun. In fact, about 42 percent of households own at least one.

Yet, here is the remarkable truth that most gun enthusiasts understand.

Namely, that ATF stats only tell half the story. Moreover, stats put together by government agencies are subject to political manipulation. Since we all know our favorite Uncle Bob who hides about 10 guns under his mattress we can say with certitude that the publish stats likely contain a margin of error.

However, since we also know Uncle Bob would never talk to the feds or statisticians about their guns we have to rely upon the public data for context. Doing so, we can come to some pretty certain determinations on how heavily armed your state just might be. What we do know for certain is that Americans love their guns and if the stats only tell half the story we know they love them dearly.

So, in short, Ralph Northam should be scared of the #VAGunRightsRebellion because imposing gun control in Virginia isn’t going to be near as easy as he and Michael Bloomberg thought.