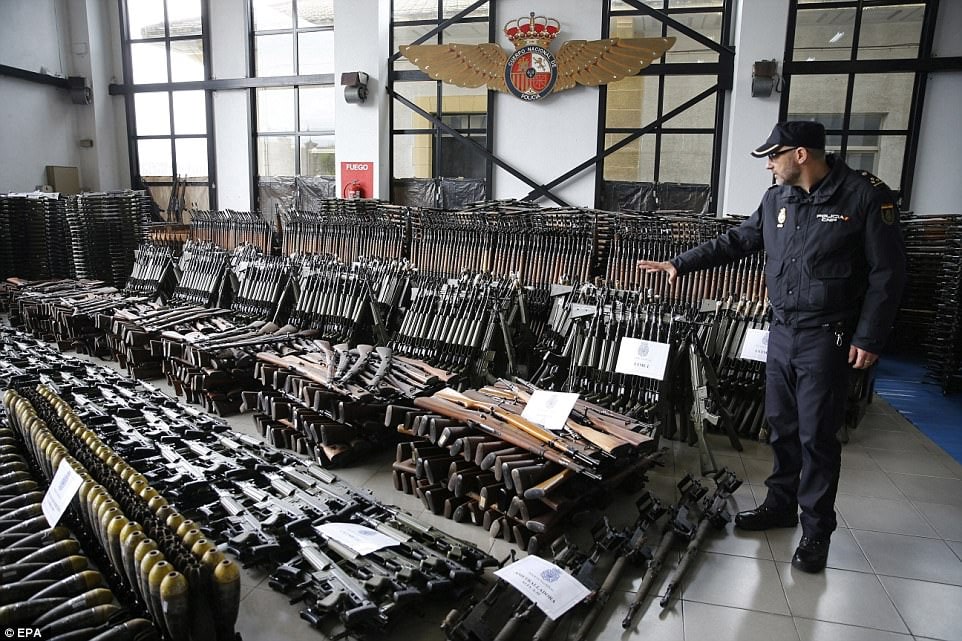 There are still millions of people in America that think simply banning guns will make it so that criminals and terrorists can’t access them.

That, my friends, is just dumb.

One of the easiest ways to prove or disprove this assertion is to simply look at other countries in the world that — unlike the USA — have practically banned guns and where there is no “gun culture” of normal citizens/civilians buying, using, carrying guns.

In short, there is plenty of evidence to show that when guns are banned — terrorists and other criminal scum will still acquire them — and the only people that follow the gun control laws are the law abiding citizens that are then turned into sitting ducks. 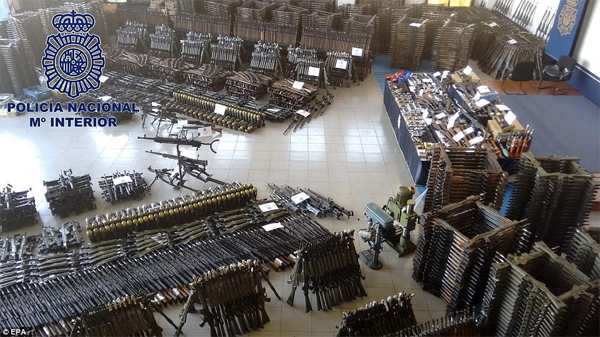 A story on the DailyMail reported that 10,000+ “deactivated” guns had been bought by a “gang” in Spain from online, then repaired and were being sold illegally throughout Europe.

They report an estimated black market value of around €10 million (£8.75 million) for the seized guns.

The collection is said to include more than 10,000 “assault rifles”, machine guns, revolvers, pistols and 400 grenades and shells 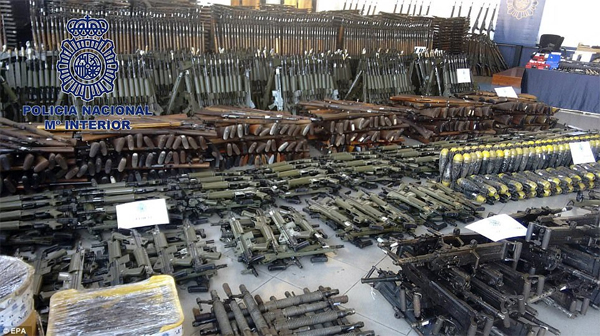 “Europol, which supported the operation, revealed the firearms were sold in Spain, France and Belgium.

It was previously reported that terrorists are finding it easier than ever to get guns because of the flow of illegal weapons flowing from the Balkans into the heart of western Europe.”

Meanwhile, All The Law Abiding Spanish People Sit On Their Hands With No Guns To Protect Themselves …

It’s enough to make you sick, but once again it’s proof that Gun Control only works to keep guns out of the hands of the people who need them.

Are you surprised that criminals are getting “Deactivated” guns and restoring them to use in crimes?