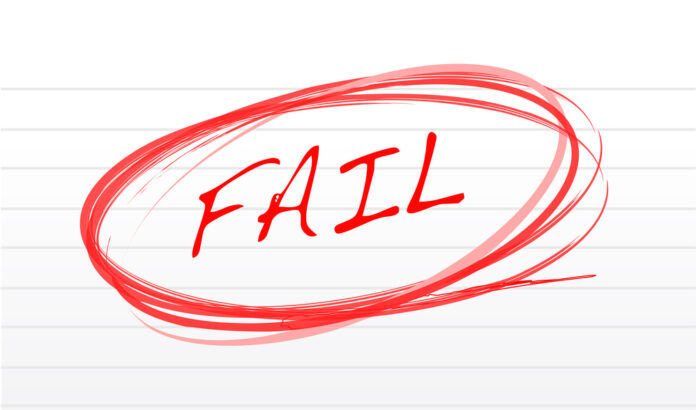 If gun control works, then it makes sense that somewhere, someone would have been able to get good results from implementing it. But that just isn’t the case.

New York City is a perfect example of this. The city has long been a gun control utopia, making it difficult to impossible to legally own a gun in that city. By gun control logic, that means that people shouldn’t be able to get a gun and shoot other people. In other words, gun violence and violence in general should have radically decreased.

But if that is the case, then anti-gunners have some explaining to do. Rob Morse tells us about it:

New York politicians said we would be safe. Democrats told us to register our guns so the criminals would be disarmed. New York Democrats said we needed to have fewer cartridges in our guns so the bad guys couldn’t hurt us. Last week, a convicted felon shot police officers in New York City. We were told this couldn’t happen because of New York’s strict gun laws. Clearly, the Democrats lied to us. If it could happen to the police, then it could happen to any of us. It isn’t the tool that does harm, it is the evil person who kills with any tool he wants to use. We were fools to believe the old lies, and we’d be bigger fools to believe the New York politicians now.

New York Democrats passed the SAFE act in 2013. This gun control legislation was passed in the middle of the night because it was “emergency legislation” that we needed desperately to insure public safety. The legislation outlawed many handguns and long guns. The law limited the number of cartridges honest gun owners could carry in their guns. It required a background check before law abiding individuals could transfer a gun or buy ammunition. Provisions in the SAFE act meant honest gun owners could be disarmed if someone questioned their mental health. Democrats said that would keep us safe.

It didn’t work at all. Disarming the good guys doesn’t stop the bad guys. Last week, a convicted felon got a gun. The felon attacked police officers several times. The criminal had a previous conviction in 2002 after he shot and tried to kill a man, carjacked a woman, and then shot at police. He was arrested again in 2018 for driving while intoxicated. The criminal was out on parole when he shot a police officer in the head, another officer in the arm, and then attacked a police station. Criminals don’t obey our laws and the police can’t keep us safe.

In New York City, criminals get guns in a few minutes on the street while honest gun owners need months or years to receive government permission to own a gun. It turns out that criminals don’t care about New York gun laws any more than they are stopped by laws against assault and murder. Criminals use any weapon they want and carry it anywhere they want.

In other words, what is happening in New York City is exactly what gun rights advocates said would happen: criminals continue to easily get their hands on firearms while law-abiding citizens who want to to own a firearm for self-protection are left defenseless.

It’s horrible and tragic, and it is one of many reasons why we must fight to end all gun control.