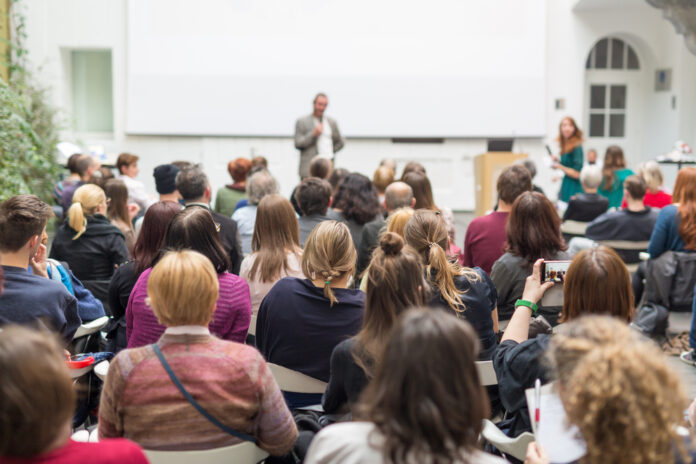 It’s been a tough year already for gun rights advocates in Virginia. After Bloomberg-financed anti-gunners took the state legislature last year, Democrats were handed control of the state government. Democrat Governor Ralph Northam was already looking for something to distract people from his blackface scandal. So, between Bloomberg’s money and Northam’s scandal, gun control became their single biggest cause to push.

And, unfortunately, they’ve had success and have passed laws that will be completely ineffective in protecting people. All those laws will do is be a pain in the backside of law abiding gun owners and a way to get brownie points from the clueless in the voting population who rabidly support gun control.

But even though we’ve had some setbacks, members of the #VAGunRightsRebellion must continue to stay politically active through the rest of this year and next year at the very least. Speakers at a recent gun rights meeting tell us why. Alicia Petska writes,

The range, owned by the Tyler family, has been inundated with comments from people worried by the shifting winds of Virginia’s gun debate and sometimes overwhelmed by the sea of daily news about committees, subcommittees, amendments and deferrals.

Mitchell Tyler said SafeSide decided to pull together Monday’s event to provide a clear recap of the session’s votes and to urge supporters to keep active.

The next General Assembly session is a year away and the next state election is beyond that. That can be a considerable length of time to stay plugged in for people also juggling jobs, families and other demands.

But next year will be just as important, if not more, Tyler said.

“What people are feeling now, they need to keep in mind and be motivated to get to the polls, be motivated to recruit someone that hasn’t voted before, bring them to an event like this, introduce them to shooting sports,” he said. “Teach them that gun owners are not the enemy.”

Advocates on both sides of the gun legislation debate agree next year will be another important chapter.

In other words, it’s not over, folks. Penska continues,

Conservatives are too often leaving their votes on the table, [Roanoke City Republican Committee Chairman Charlie] Nave said. If the movement can boost its voter registration and turnout numbers, it could rival other vote-rich regions like Northern Virginia in statewide races, he said.

Gun rights supporters need to be vocal advocates, both in politics and in their communities, organizers said.

That includes talking with legislators, neighbors and others who may not be as familiar with gun ownership, Tyler said, with the goal of providing them information and engaging in conversations that are constructive, not alienating.

In other words, gun rights advocates have taken a few hits this year, but we can still recover, and we can still take back the State of Virginia for gun rights. Now is not the time to slow down but is the time to double down and fight harder.