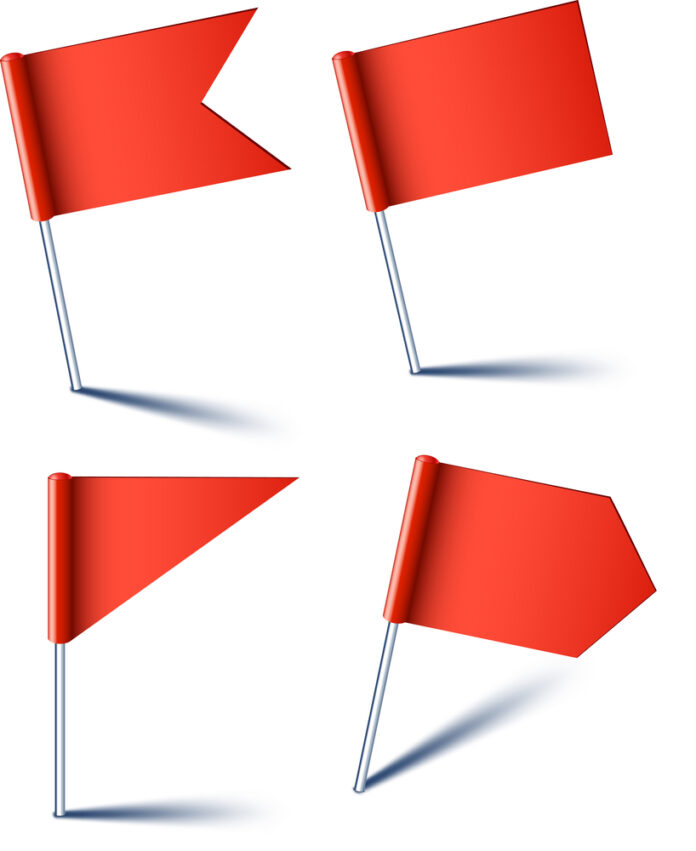 Persistence can be a good thing. And it can also be incredibly annoying when the person being persistent is consistently wrong, which is exactly the case with anti-gunners like Virginia Governor Ralph Northam.

But, unfortunately, we still have to deal with their nonsense, and they’re pushing hard again.

After the defeat of Northam and Bloomberg’s pet gun ban bill, anti-gunners announced that they intend to keep pushing for their wrong-headed ideas, and an announcement on Friday shows that they are following through on that intention. Barnini Chakraborty writes,

Virginia Democratic lawmakers said Friday they had reached a deal on a controversial “red flag” bill that would allow authorities to temporarily take away firearms from people deemed a threat to themselves or others, a measure that has been strongly opposed by gun rights advocates.

The bill, which has been heavily debated in both the state Senate and House of Delegates, is part of Democratic Gov. Ralph Northam’s gun control package.

Democratic Sen. George Baker of Fairfax County said at a House Public Safety Committee meeting Friday that he and his House counterpart, Del. Rip Sullivan, have come to an agreement on their respective bills, The Virginian-Pilot reported.

If the measures pass, a person would not need to be charged with a crime or even accused of one for their gun to be taken away. They would then be granted a hearing within 14 days of having their firearm seized to determine whether they will get it back or lose it for a longer period of time.

Republicans opposed the bill, voicing concerns about people not being able to protect themselves or their homes during the 14-day period while they are waiting for their hearing.

Other bills that passed out of committee Friday include one that would expand background checks and one that would allow Virginians to voluntarily put themselves on a list that would prohibit them from purchasing firearms.

History shows that red flag laws will be abused. We already have instances from within the past year where people have tried to use red flag laws against other people over personal disputes or because the accuser just doesn’t like guns, not because of any evidence whatsoever that the accused was actually dangerous. This Virginia bill, if passed, would be no different.

This bill, like all gun control bills, needs to be killed in the legislature and kept away from Northam’s desk. This bill must not pass. #VAGunRightsRebellion folks, you know what to do.

Get everyone you know to contact their representatives in the State House and Senate. If you can go to the hearings, go. Make your voice heard. Be respectful. Be calm and rational (unlike anti-gunners), but be unyielding in your resolve to keep your gun rights. There can be no compromise on these idiotic bills.

The Sick Reason Liberals Are Dancing on Scalia’s Grave