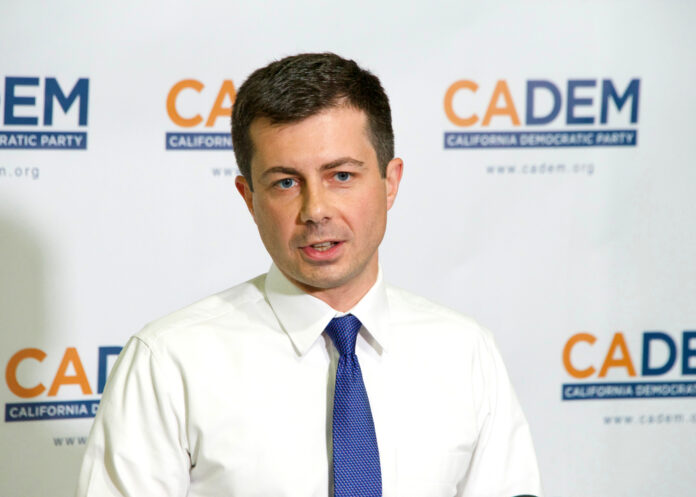 Remember George Zimmerman, the Florida man who was assaulted by Trayvon Martin but was then crucified in the anti-gun media for defending himself with a firearm?

Well, whether you remembered him or not, anti-gunner politicians have obviously not forgotten him and are using him as a punching bag to get their followers riled up for the cause.

George Zimmerman wants a day in court against two of the leading Democratic presidential contenders, accusing them of defamation.

In a lawsuit filed Tuesday in Florida, the man who killed Trayvon Martin in self-defense in 2012 accused Pete Buttigieg and Sen. Elizabeth Warren of “maliciously defam[ing]” Mr. Zimmerman, using the killing “as a pretext to demagogue and falsely brand Zimmerman as a white supremacist and racist to their millions of Twitter followers.”

Mr. Zimmerman was acquitted of all charges on traditional self-defense grounds, because Martin attacked him and beat his head against the ground, supposedly for profiling the black teen while on a neighborhood-watch shift.

“The obvious intent of Buttigieg and Warren’s Tweets is alleged race baiting, in an attempt to draw African American votes during this Democrat presidential primary season,” Zimmerman attorney Larry Klayman said in an announcement of the lawsuit, according to WorldNetDaily.

The suit was filed in the Circuit Court for the 10th Judicial Circuit in Polk County, Florida.

It accuses Ms. Warren and Mr. Buttigieg of actual malice, a prerequisite to win a libel case if one is a public figure.

“Both defendants, Buttigieg and Warren, are alleged in the complaint to have acted with actual malice, as it is widely known that Zimmerman was acquitted of murder based on self-defense,” the announcement said.

The tweets in question both said Martin was killed because of “racism” or “white supremacy.”

Of course, neither Buttigieg or Warren were there when Martin died, and chances are that the mainstream media’s biased reporting of the incident is the extent of their knowledge of the situation. They can only speculate what happened. On the flip side, though, the jury in Zimmerman’s murder trial heard what happened, saw the forensic evidence, saw as clearly as anyone could who wasn’t there when it happened, and they acquitted Zimmerman.

The truth is that anti-gunners like Buttigieg and Warren are delusional fanatics and hypocrites at the same time, and I hope that this law suit bankrupts and sinks the Presidential campaigns of both of these people.