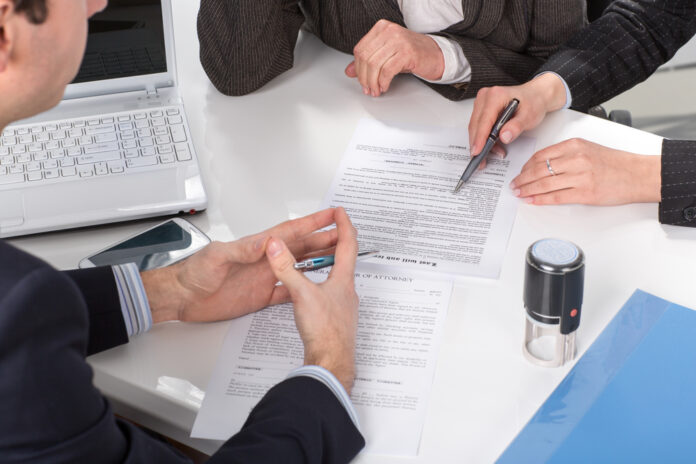 One of the absolutely despicable things that politicians do is to hide inappropriate things in legislation that they are passing. Maybe it’s pork barrel spending. Maybe it’s offensive in other ways. And, at least sometimes, they hide outright attempts to take away your rights in legislation that, based on the title, has absolutely nothing to do with their rights grab.

And, yes, the anti-gunners have targeted pro-gun folks again in a bit of legislation. Andy Hogue writes,

A red flag law that could be imposed on members of the U.S. military and their dependents is now one Congressional compromise away.

As the Democratic-controlled U.S. House of Representatives and the Republican-dominated U.S. Senate passed their versions of an approximately $740 billion defense spending bill, several provisions were bird-dogged by the Trump Administration as objectionable.

Among them was the expected opposition to a “diversity and inclusion” section in the House version and re-naming of military bases, which currently bear the names of Confederate leaders in both the House and the Senate versions. These elements received plenty of media attention.

But what went mostly unseen was the House bill’s red flag provision. Section 542 of the House’s version of the National Defense Authorization Act (H.R. 6395) gives authority for military judges and magistrates to issue ex parte protective orders whenever they deem a person is unfit to own or carry a firearm. Meaning that if someone was reported to be “abusive”, for example, then the court will decide wither or not to confiscate their firearms.

The Donald Trump administration opposes the section as it “would strain the military justice system’s limited resources and greatly expand the authority of military judges into an area reserved to civil courts” in a way that “represent a major expansion of the portion of the Gun Control Act of 1968.”

Fortunately, as Hogue notes, there is a good chance that the anti-gun portions of this legislation won’t make it through the remainder of the legislative process which includes a compromise bill that will pass both the House and the Senate and that President Trump will sign.

Still, the fact that anti-gunners keep trying to shove nonsense like this through when people aren’t looking means that we have to keep our eyes open to make sure this kind of thing doesn’t become law.