Home News You Won’t Believe The Hoops These ‘Gun Violence’ Researchers Jump Through To... 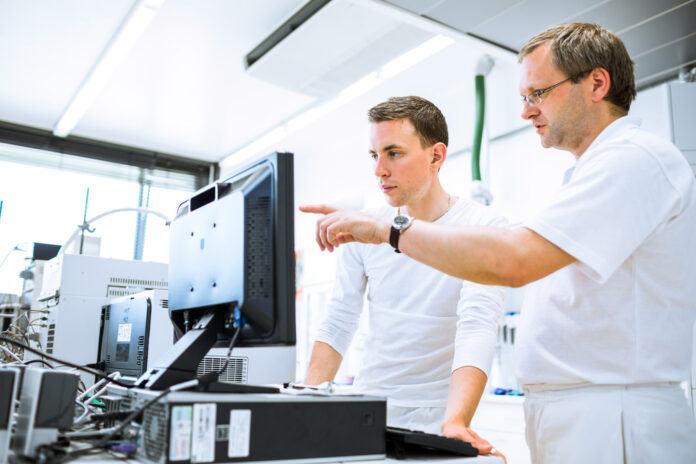 Sadly, though, the research into gun violence which is promoted by anti-gunners isn’t scientific research. It’s research to promote their propaganda.

It’s insulting to people with a brain, but they don’t care. They just think that they want their predetermined outcome to come to pass (ignoring the fact that the society that they envision will probably kill them off quickly in the same way that Stalin had Trotsky killed once he took power in the Soviet Union).

So, what we have is “gun violence research” that doesn’t actually objectively use the data to come to their conclusion, yet, it’s still being promoted as if it were objective. Cam Edwards writes,

When I first ran across this study from Penn State researchers Paddy Ssentongo and Jennifer McCall-Hosenfeld, I thought it would make pretty good fodder for a Bearing Arms’ Cam & Co. After all, these folks spent months of time, energy, and money to only to determine that yes, violent crime went up last year, but they have no clue why that’s the case. Or at least that’s what they claim.

Edwards says that the “study” says that, while gun violence increased in 2020, it’s not possible to see a clear “pattern” to that increase in violence. Edwards continues:

But as I delved deeper into the research, I realized that it isn’t that these academics can’t figure out why some parts of the country experienced higher rates of gun violence last year. It’s that they chose to ignore one of the biggest contributing factors.

Note the last line in the paragraph quoted above. The highest increase in “gun violence” that they recorded was in Minnesota; a spike that clearly happened after the riots sparked by George Floyd’s death at the hands of police last May. And in fact, in the full study, the researchers even provide a handy map of the United State showing where the risk of “gun violence” increased or decreased last year.

Edwards writes that the “study” points to increases in gun violence in 2020 in Minneapolis, Portland, and New York City, among other cities (all mid to large cities mentioned). Then, Edwards notes:

Meanwhile, states with some of the highest populations of gun owners like Alabama, Mississippi, Florida (home to more than 2-million concealed carry licensees), Oklahoma, and Alaska saw little change in the risk of “gun violence” or saw the risk actually decrease.

In their conclusions, however, the Penn State researchers specifically exclude riots and their aftermath as a potential driver of “gun violence”.

Edwards calls the “researchers” conclusions “ridiculous,” and I agree. If you’re looking for objective, data-driven answers to what is driving the increase in gun violence, then, you can’t disregard obvious commonalities between many of the areas that saw such an increase (the riots).

Then, again, maybe I’m wrong in assuming that they were looking for the truth.