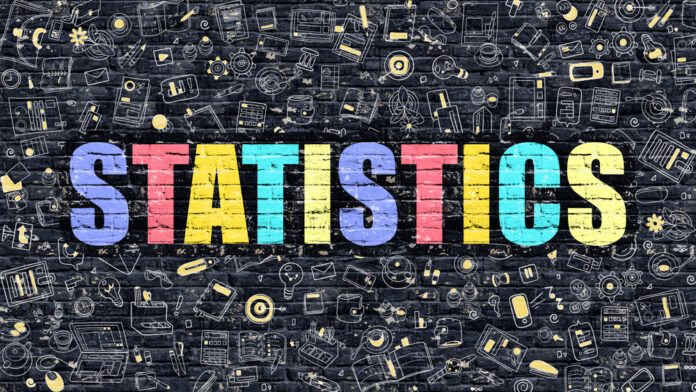 While anti-gunners like Virginia Governor Ralph Northam are pushing for rabid gun control using Michael Bloomberg’s money, there is a question that no one on that side of the issue seems to be asking: Does the evidence point to a need for gun control?

Now, if you’re not in the gun control echo chamber (i.e. a regular watcher of the mainstream media), then you already know the answer to that question. What you may not know is the Virginia-specific statistics that back up the idea that gun control is unnecessary in Virginia.

Fortunately, someone did gather those statistics for you. From the NRA’s America’s 1st Freedom site:

In January, disgraced Governor Ralph Northam and his anti-gun allies in the Virginia General Assembly made it clear they were hell-bent on enacting gun control legislation. They wanted to confiscate guns, and they wanted taxpayers to fund it. Despite claiming that their goal was to further public safety, Virginia’s existing low crime rates and liberal gun laws easily dispelled that claim.

In 2018 (the year with the most recent available data), violent crime in Virginia fell for the second consecutive year, and the Commonwealth had the fourth-lowest violent-crime rate in the nation. Also for the second consecutive year, Virginia from 2017 to 2018 had the 25th-largest decrease in the violent-crime rate, while holding its spot as the fourth-safest state. Virginia has been outpacing the nation in reducing violent crime; the national rate decreased 3.6%, while Virginia’s decreased 5%.

It isn’t just overall violent crime that has decreased in Virginia. The murder rate fell by 17.3%, and firearms-related homicides specifically fell by 13.8%. For all of Michael Bloomberg’s talking points that Northam and his minions regurgitate, there were eight homicides with a rifle of any type in Virginia in 2018. There were 3.75 times more homicides with knives (30 total) than rifles of any type and about twice as many fatal assaults with hands, fists or feet (15 total) than rifles of any type.

Virginia has 14 times the population of Baltimore, but a similar number of total homicides—391 in Virginia statewide compared to Baltimore’s 309. Clearly firearms aren’t the problem, and gun control doesn’t work.

So, violent crime decreased. Homicides and robberies committed with a firearm both decreased. The percentage of aggravated assaults involving a firearm held steady, and the overall aggravated-assault rate only marginally increased. To listen to anti-gun legislators and activists, one might think Virginia is some kind of apocalyptic frontier with no law, no order and danger around every corner. Yet, data shows Virginia is safe—indeed, it’s one of the safest states in our nation.

Now, I’ll be the first to tell you that correlation isn’t causation, but the correlation of higher rates of legal firearm ownership to lower violent crime rates (and less government tyranny) is consistent throughout history and worldwide.

In other words, gun control doesn’t work, and anti-gunners (intentionally or not) have been lying to you that it does.

So, the #VAGunRightsRebellion has more than just legislative battles to wage. We have an education battle to wage, too. Because if we don’t, Northam and company are going to try to turn the entire state of Virginia into a large scale version of Baltimore with it’s epidemic violence. We simply cannot let that happen.