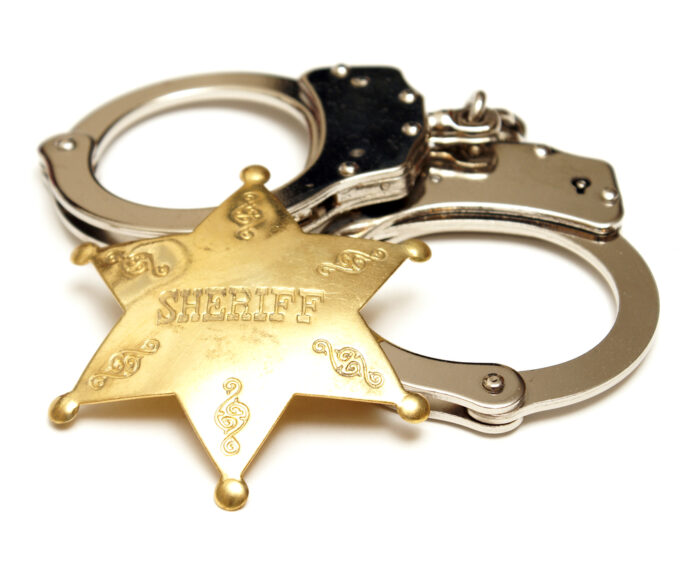 If I were in law enforcement in Virginia, I would be ticked off. I mean, I would be downright mad. After all, how would you like to find out that your cost of living pay raise was killed off because you were doing your job? Of course, that’s exactly what happened recently when anti-gunners in the Virginia legislature specifically took aim at a pay raise for law enforcement officers (If you’re not familiar with this situation, you can find out more here and here.).

Fortunately, though, the people of Virginia have law enforcement officers who take their oath to uphold the Constitution seriously. One sheriff has come out and specifically said that he won’t let Northam and company twist his arm into violating your Second Amendment rights. Cam Edwards writes,

Culpeper County, Virginia Sheriff Scott Jenkins says he will not be intimidated by anti-gun legislators who’ve turned back a pay raise for sheriffs and deputies, and who are threatening to go after pensions as well, all because a number of sheriffs have spoken out in opposition to Gov. Ralph Northam’s gun control agenda.

I had the chance to sit down and talk with Sheriff Jenkins at the Townhall Media booth at CPAC 2020, and one of the first things I asked him about was the retribution we’ve seen by Democrats in the legislature who are angry about the pushback from local law enforcement.

“I’m not surprised anymore,” the sheriff told me. “The level that that bunch will stoop to at this juncture, seeing everything I’ve seen in the last two months, nothing surprises me from them. They are bought and paid for. Their far left, liberal agenda is beyond anything we could have comprehended, and that’s why we’ve never seen an uprising like you have through over 100 localities in the state. When have you seen that for any topic?”

Jenkins went on to say that those Virginia gun owners and voters who’ve helped turn the vast majority of the state into a Second Amendment Sanctuary (at least on paper) haven’t settled down, even after Northam’s gun ban bill was defeated in a Senate committee.

“The are still fired up, they’re going to continue that momentum from now forward, all the way to next November when the elect the legislature again and replace those people with this insane agenda.”

As for the Second Amendment Sanctuary movement itself, Jenkins acknowledges that the resolutions passed by 91 of the 95 counties in Virginia, along with dozens of cities and towns, are largely symbolic. The sheriff says, however, that the resolutions are a sign of what’s to come if lawmakers continue trying to strip residents of their right to keep and bear arms.

“I can tell you that people are awake more than they ever have been. The everyday man who didn’t go to vote, maybe registered to vote but he hadn’t in years because he’s busy working his job, raising his family, and taking care of his daily duties is wide awake now. They’re laser-focused on what this issue is, and they’re not going to let up.”

And you’ll notice that Sheriff Jenkins is quick to acknowledge that gun rights activists in Virginia, the #VAGunRightsRebellion, is still on fire, still moving ahead, still working to keep gun rights in Virginia. That’s a good thing, but let’s not rest on our laurels. There’s still more work to do.