Home Guns Northam And Company Are Going To Be Furious About This Result Of... 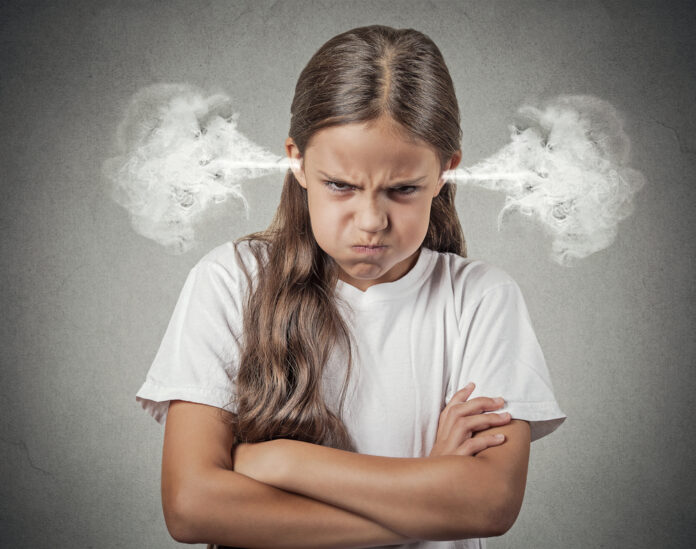 Have you ever come across someone that you disagree with so strongly that you openly dislike them even if you haven’t met them? Sure you have. Such as the person with the public image as a smug, arrogant, know-it-all especially when they are willfully ignorant of the truth. In other words, the typical anti-gunner.

When you come across that type of person, don’t you just love it when something that they have done comes back to bite them in ways, that their efforts have unintended consequences that are the opposite of what they intended?

And that’s exactly what is happening now in Virginia. Emily Swecker writes,

Militias are forming in counties across Virginia in response to gun legislation that’s being passed in Richmond.

Floyd County held the first militia muster in the area in January.

Bedford County followed suit two weeks ago. People in Campbell County will gather on Saturday for their militia muster.

Wes Gardner is one of the organizers for the muster in Bedford County. He said this is their response to overreaching gun laws.

“This is the next natural progression from sanctuary status,” said Gardner. “We’ve been lobbying, we’ve been making phone calls, we’ve been sending emails.”

You know that Northam and company are furious about this development because those anti-gunners hate it when folks involved in the #VAGunRightsRebellion stand up and defend their rights.

And make no mistake about it, gun ownership is a right, and it’s not just me stating this based on the Second Amendment. Swecker continues,

Bedford County Commonwealth’s Attorney, Wes Nance, said what these folks are doing is protected under the Constitution.

Anyone ages 16 to 55 can join an unorganized militia, according to Virginia’s code.

So, in Virginia, you are legally allowed to join a militia, to muster up to stand up for your right to own, keep, and bear arms, and if you’re concerned about keeping these rights, then maybe you should look into the nearest militia to you.