Home Guns Does Biden Seriously Want To Restrict Us To Muzzle Loaders? 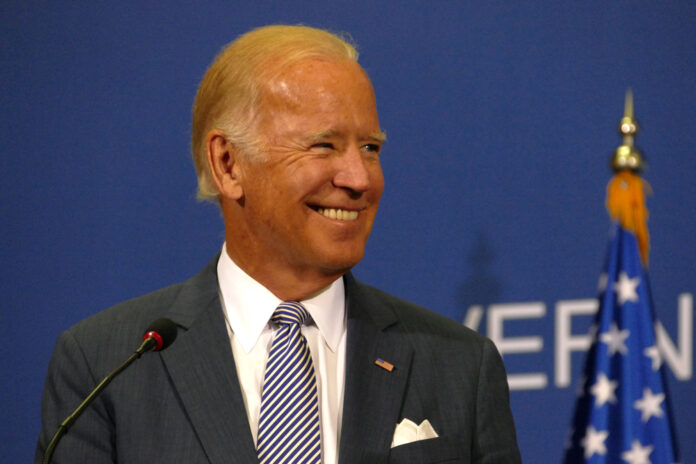 You may be familiar with Democratic Presidential hopeful Joe Biden and his history of gaffs. Whether it was his years in the Senate or his years as Vice President under Obama, Biden has a long history of just saying… well… stupid stuff.

Now, Biden has come out with another nonsense thing about gun ownership. Well, specifically about his opposition to it. He says that he wants to ban all semi-automatic firearms in the U.S. Yes, really. AWR Hawkins writes,

Biden talked of meeting with victims’ families after the December 14, 2012, Sandy Hook Elementary attack and also meeting with families from the February 14, 2018, Parkland high school attack.

He said he committed in both instances to secure more gun control.

“I made a commitment that I’m going to do everything in my power in office or out of office to get those assault weapons off the street, which I have done once already. And to get those clips that have multiple bullets in them not for sale, not be able to sell silencers, all those things.”

Still, if Biden is going to make proclamations about gun control like he has any clue about what will really work, then he needs to know what he is talking about because the fact of the matter is that banning semi-automatic weapons would only leave us with muzzle loaders for firearms.

Then again, Joe Biden is a crazy anti-gunner, so maybe that really is his intention.