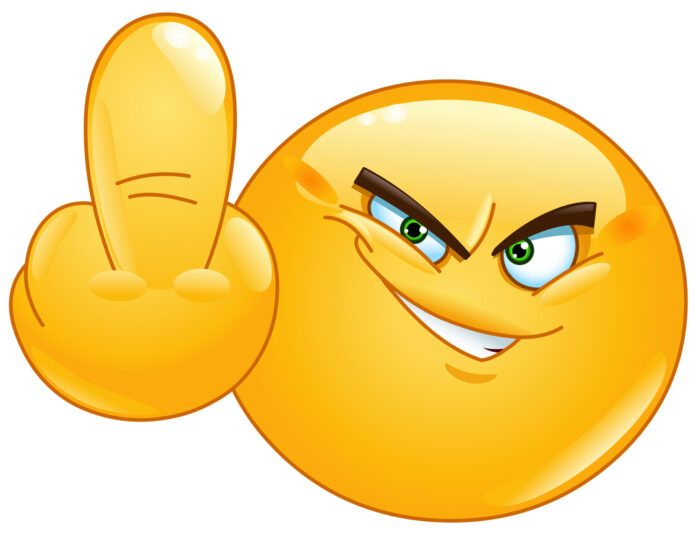 2020 is shaping up to be a year in which gun control is a major political issue. First, with all of the nonsense in traditionally pro-gun Virginia. Then, with the current front runner for the Democratic Presidential nomination, Joe Biden, saying that he wants Beto “hell, yes, we’ll take you’re AR-15s” O’Rourke to be his gun czar.

And, now, on the flip side, we have yet another state which is seeking to completely nullify Federal gun control laws. Mike Maharrey writes about this nullification development:

Today, the Wyoming House passed a bill that takes a step toward protecting the right to keep and bear arms from federal gun control.

A coalition of 13 Republicans introduced House Bill 118 (HB118) on Feb. 7. Titled the “Second Amendment Preservation Act,” the legislation would ban any “public servant” of the state and its political subdivisions, from enforcing any future federal “acts, laws, executive orders, administrative orders, court orders, rules, or regulations statute or ordinance” that infringe on the right to keep and bear arms and which is being litigated by the Wyoming attorney general on behalf of the citizens of Wyoming.

In effect, should the federal government implement any new gun control measure, the law would trigger an immediate ban on the enforcement of those measures by the state of Wyoming.

The House Judiciary Committee approved the bill earlier this week by a vote of 7-2. Today, the full House passed it by a vote of 49-9.

The bill includes a detailed definition of actions that qualify as “infringement,” and that they “shall be objected to and litigated against by the Wyoming attorney general on behalf of the citizens of Wyoming.” This includes, but is not limited to:

– taxes and fees on firearms, firearm accessories or ammunition that would have a chilling effect on firearms ownership enacted after July 1, 2020;

– registration and tracking schemes applied to firearms, firearm accessories or ammunition that would have a chilling effect enacted after July 1, 2020;

– any act forbidding the possession, ownership, or use or transfer of a firearm, firearm accessory, or ammunition by law-abiding citizens enacted after July 1, 2020;

– any act ordering the confiscation of firearms, firearm accessories, or ammunition from law-abiding citizens.

The federal government relies heavily on state cooperation to implement and enforce almost all of its laws, regulations and acts – including gun control. By simply withdrawing this necessary cooperation, states and localities can nullify many federal actions in effect. As noted by the National Governors’ Association during the partial government shutdown of 2013, “states are partners with the federal government on most federal programs.”

Based on James Madison’s advice for states and individuals in Federalist #46, a “refusal to cooperate with officers of the Union” represents an extremely effective method to bring down federal gun control measures because most enforcement actions rely on help, support and leadership from state and local governments.

So, yes, now we have another state getting on the nullification wagon and, basically, giving the finger to Federal gun control attempts. As more and more states vote to prevent enforcement of Federal gun control laws, it will become less and less important who in Washington wants to ban guns because they won’t be able to get anything done with the law.

Which is a beautiful thing.