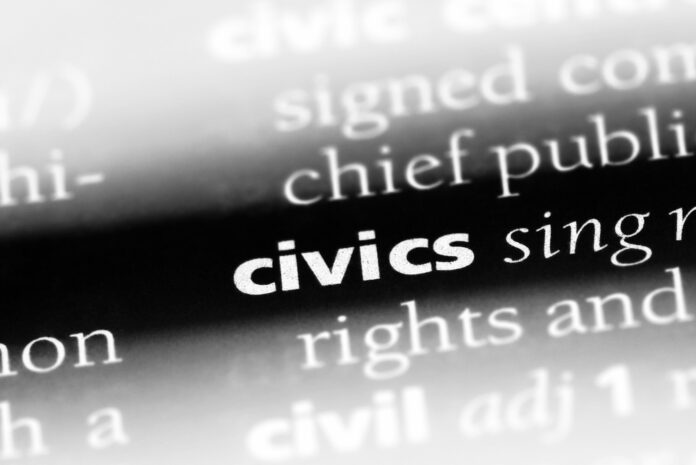 See, contrary to popular belief among anti-gunners, gun ownership also promotes civic virtue. And a first-generation Chinese immigrant to America recently wrote about exactly this issue to educate anti-gunners on another aspect of their folly in being against gun ownership. Andrew Tao writes,

Many people are often surprised to learn that I am a gun owner and firm defender of the Second Amendment. After all, I, a first-generation Chinese-American immigrant, do not fit the stereotype of the typical American gun owner. Of all of America’s cherished freedoms, the natural and unalienable right of self-defense, recognized and protected (not granted) by the Second Amendment, took me the longest to fully embrace.

But as an open-minded rationalist, the lessons of history and statistical research proved overwhelming (not to mention the sheer fun of learning the basic operations and mechanics of firearms) and eventually helped me understand why tens of millions of my fellow Americans treasure their right to keep and bear arms.

From the colonists winning independence from Great Britain to African-Americans vindicating their civil rights, the role of the gun is inseparable from American identity. The gun is the ultimate multipurpose tool that empowers its user with the means to put food on the table, as well as preserve one’s life, whether against common street criminals or government tyranny. The philosophical underpinnings and lived experiences that shaped American gun culture all matter (and reinforce each other), but I want to focus on one aspect in particular: the cultivation of civic virtue.

Owning and shooting a gun promotes self-reliance, personal responsibility, and community. Whenever I go to a gun range, I see parents teaching their young children how to shoot, men instructing their significant others, and people of all colors and ethnicities enjoying themselves. Nervous skeptics usually end up leaving with a big smile on their faces.

Further, I am surprised by the large number of foreign tourists eager to learn how to handle and shoot a gun for the first time, an activity that is often out of reach—if not outright illegal—for the average person in their homeland. On more than one occasion, I served as an unofficial ambassador and taught European exchange students how to shoot my AR-15 semi-automatic rifle.

In my experience, a typical day at the range is an ideal snapshot of American diversity tied to common principles. In the United States, gun culture fosters civic virtue and a healthy civil society as admired by Alexis de Tocqueville, one of America’s best foreign observers. In his classic Democracy in America, he was impressed by the young republic’s numerous voluntary associations, which provided the lifeblood and training grounds for self-rule among its people.

The activities and interactions at gun clubs, ranges, trade shows, and conventions have every effect in cultivating a virtuous citizenry as churches, sports teams, debate societies, and other civic groups do. From lectures on current firearms law to practical lessons on self-defense, experts and ordinary Americans alike freely share their knowledge. America’s gun culture is further reinforced by a vibrant online community that covers gun reviews, custom AR-15 builds, military history, current politics, and virtually every topic one can think of pertaining to firearms.

Of course, anti-gunners likely haven’t thought about these positive benefits of gun ownership, and, if they have, they wouldn’t want you to know about them. It would only make their cause more difficult. Why do you think that schools rarely teach real history or civics these days? It doesn’t fit the narrative which includes being anti-gun.

Fortunately, though, there is a vibrant gun culture in America which is surviving still, and we need to keep promoting it and promoting civic virtue and involvement if we hope to keep our country free.